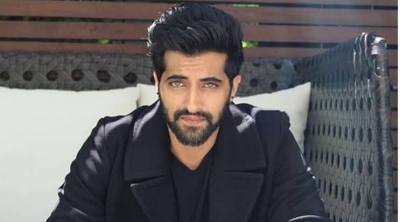 The film marks her return to horror after Pizza, which received a positive response from critics. The film will now go into post-production.

An emotional Akshay shared, Shooting for Cold has been a great experience and I thoroughly enjoyed it. Horror is one of my favorite genres and it was a joy to come back to it after the thrill of pizza.

Describing her experience of working on the film as satisfying, she says that everything has been perfect for this film, from the preparation to facing the camera. I hope to entertain and scare the audience with this super entertaining movie.

Cold, written by Mahesh Bhatt and directed by Vikram Bhatt, also stars Kannada actress Aindrita Ray. The film is scheduled to be released in 2023.

Disclaimer: This is news published directly from the IANS News Feed. With this, the News Nation team has not done any editing. In such a situation, any responsibility for the related news will rest with the news agency itself.

Sometimes he used to dance behind the stars in movies, then as a lead actor, SSR made people go crazy for himself.