There is some ruckus at Bigg Boss 15’s house. Recently, the news of Shamita Shetty’s departure from the house had made a lot of headlines. Meanwhile, news arrives that Shamita had approached Vishal Kotian at the house. 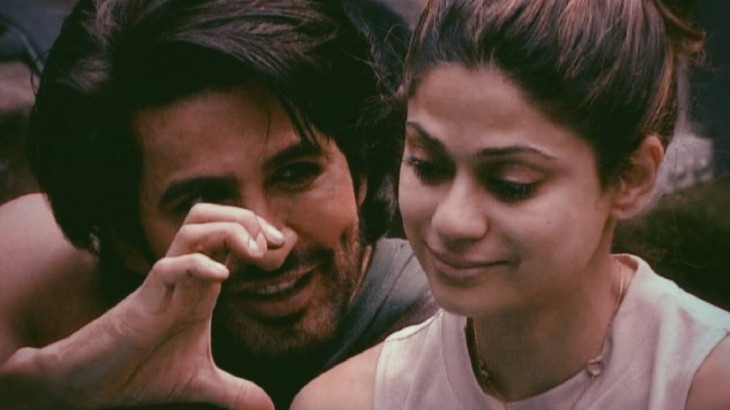 There is some ruckus at Bigg Boss 15’s house. Sometimes there is a fierce fight between someone, sometimes someone leaves the house, and sometimes people break up their relationship. Recently, the news of Shamita’s departure from the house had made many headlines. The reason it was reported as a medical emergency. However, it was also said that Shamita Shetty was very devastated after Rakesh’s departure. So he also decided to leave home. Meanwhile, news arrives that Shamita had approached Vishal Kotian at the house. On which Vishal’s statement has also come to the fore, in which he has spoken of his relationship with Shamita.

Before continuing, let us tell you that after Rakesh’s departure, Vishal Kotian had given a statement that he would make the most of the current situation. But now he’s saying he was just kidding. Meanwhile, talking about his relationship with Shamita, he says: “You were close to me when there was no one. I have seen that you are attached to me and we have supported each other. But I saw that when Neha Bhasin and Rakesh Bapat entered the house after Rajiv Adatia, you distanced yourself from me. I have supported you constantly, but I would like to ask you, are you emotionally attached to me or do you really feel a bond with me depending on the situation? We should clear it up. Both are not wrong. “

To which Shamita, listening attentively to Vishal Kotian, said: “Yes, I distanced myself from you when Rajiv came because I had shared some things about you. But then, after clarifying things, I did things right with you. But then I started to live with Neha and Rakesh. Because our bond is very strong and naturally I started spending more time with them. They came at a time when I naturally broke up. She said something and I turned around. It has always been the case. that I have been trying to process the information shared with me. “

She adds: “Ultimately, I decided to see if my decision to trust you is the right one. I really feel like you are okay and you are comfortable when you are around. There is something in me that I still trust that you will not break my trust. Yes I see that you are breaking my trust, I will see it myself and it will be over forever. I am not in two minds. “At the same time, Vishal agrees with Shamita’s point. After the conversation between Shamita Shetty and Vishal Kotian came up, it seems that Shamita has become attached to Vishal somewhere. You want to keep your relationship. However, they are not prepared for any kind of deception.