Vicky Kaushal and Katrina Kaif performed the role of Roka in the presence of close friends and family. 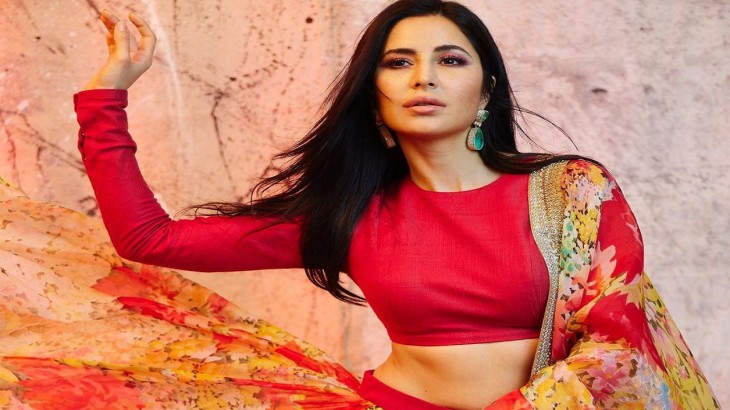 After the marriage of Bollywood actors Rajkummar Rao and Patralekha, now fans are looking forward to the marriage of Vicky Kaushal and Katrina Kaif. There is a lot of news coming out on social media about their marriage, according to which Vicky and Katrina Kaif are getting married royally in a luxurious resort in Rajasthan. Katrina Kaif will reportedly hold a royal destination wedding in the first week of December. However, no official statement on this has been issued so far. The news of which celebrities will participate in this marriage has also gone viral.

According to the information, Salman Khan, Katrina Kaif’s closest friend, will not be attending this wedding. If the reports are to be believed, Salman Khan has to shoot the upcoming films ‘Tiger 3’ and ‘Pathan’, which will now start in December. In fact, Salman will be seen with Shahrukh Khan in the movie Pathan, which was to be filmed in October but was delayed due to the crisis in Shahrukh’s personal life. Now that the situation has improved, Salman can bet on ‘Pathan’ in December.

Also read: From Patralekha to Priyanka Chopra, actresses lehengas are giving a message in the wedding season

So Salman Khan may have to cancel the plan to attend Katrina’s wedding. According to the news, Vicky Kaushal and Katrina Kaif have performed Roka in the presence of close friends and family. Katrina and Kabir Khan share a good friendship, but there are reports that Salman will not be attending Katrina’s wedding due to Kabir Khan’s presence. After the failure of the film ‘Tubelight’, the actor-director had a break. At the same time, when Katrina Kaif was asked a question about the news of her marriage to Vicky Kaushal in the past, she said in response that people are going to marry me for the last 15 years.