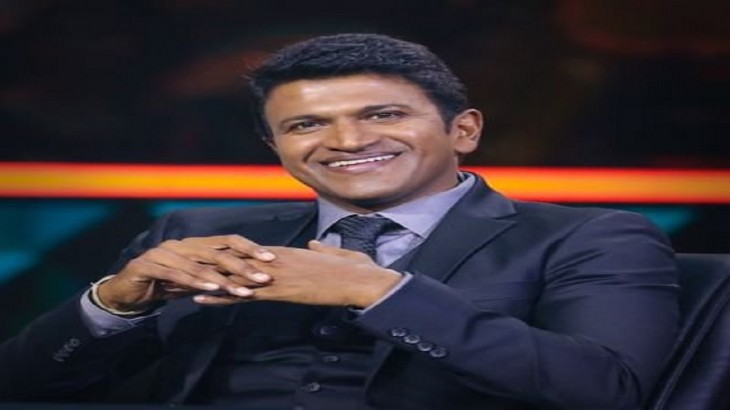 We tell you that according to family sources, Puneet suffered a heart attack during an exercise session in the gym, after which he was immediately admitted to Vikram Hospital. When they took him to the hospital, his condition was critical. The doctors tried hard, but they couldn’t save Puneet.

Puneet has donated her eyes. He is survived by his wife Ashwini and daughters Vandita and Dhriti. Kannada’s film industry has been in mourning, and all movie shows in the state have been canceled. Tamil actor Suriya paid tribute to the late Kannada actor Puneeth Rajkumar in Bengaluru and said that Puneeth’s smile will always be in his heart. Surya said that my mother told me that when I was four months old, Puneet was seven months old. We cannot think of his untimely demise. His father, Dr. Rajkumar, was a role model for all of us. May God give you strength and may your soul rest in peace.