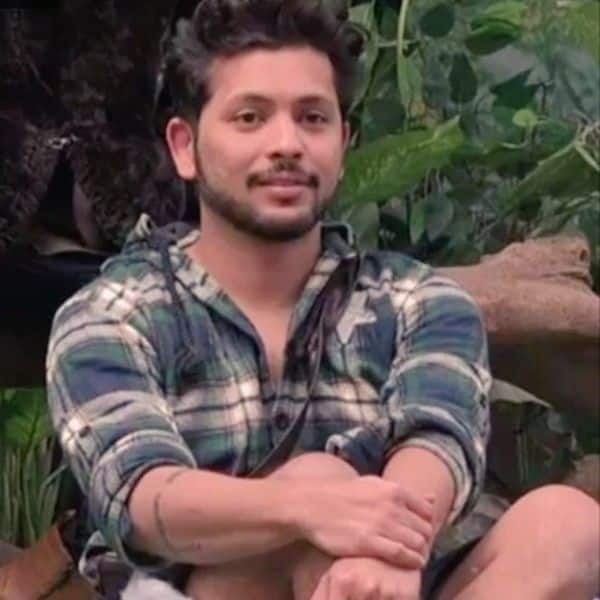 On tonight’s episode of Bigg Boss 15, VIP contestants Karan Kundrra, Tejasswi Prakash, Vishal Kotian, Nishant Bhat and Umar Riaz had to decide which of the non-VIPs can be locked up or sent to jail. However, Nishant betrayed his fellow VIP members, and as a result, Bigg Boss revoked their special powers to make them non-VIP members. Also Read – Bigg Boss 15, Day 46, Live Updates: Karan Kundrra Gets Angry At Umar Riaz And Kicks The Table In Anger

The contestants who were in the VIP area had special powers and were also safe from nominations this week. They had to decide who was the main culprit in the house and that particular person should be sent to jail. Also Read – Bigg Boss 15: Fans Start Supporting TeVin When Rumors About Shivin Narang’s Entry Hit Headlines; fans excited to see the possessive side of Karan Kundrra – read tweets

When Jay and Pratik began to convince the VIPs that among them who should be punished, they decided that Jay should be saved as they wanted to know more about Pratik. In the next round, Pratik called Neha Bhasin to debate and surprisingly gave up and said that he is the most deserving contestant to go to jail. Read Also – Bigg Boss 15: Shivin Narang, Moose Jattana and Other Wild Cards Being Tied Up to Give Salman Khan’s Show a Twist

Karan, Tejasswi, Umar and Vishal were of the opinion that since Pratik could not carry out the task, he should be disqualified and send Neha to jail. However, Nishant remained determined to approve Pratik’s request as, according to him, the latter was honest.

This led to a heated discussion among the VIPs. And since the VIPs did not come to any conclusions, Bigg Boss revoked his VIP status as punishment. Nishant’s betrayal was not well received by viewers who started showing ‘Nishant Bhat nalla hai’ to express their anger.

It doesn’t bother me to know that Karan is not a VIP member because she doesn’t need a VIP tag to be in the game, it’s much stronger than this, but more annoying because Nishant broke Karan’s trust. Did you choose Vishal over Karan? Sorry the snake will choose only the snake
NISHANT BHAT NALLA HAI

Nishant really should change beds this time if he has any self-respect left ????? #TejRan

pratik saying that today was the victory of truth. bitch what ?? the game has just begun and our baddua and karma will hit you hard #tejran
NISHANT BHAT NALLA HAI

I want Karan to give nishant a taste of his own medicine soon.

Ekta Kapoor has launched a NALLA franchise, nalla Bhatt will play the role of wala with less screen space.