Kangana has made a controversial post again. In Kangana’s post, Gandhi has been put on the bench. In her support, Kangana has also put up a paper cutout. 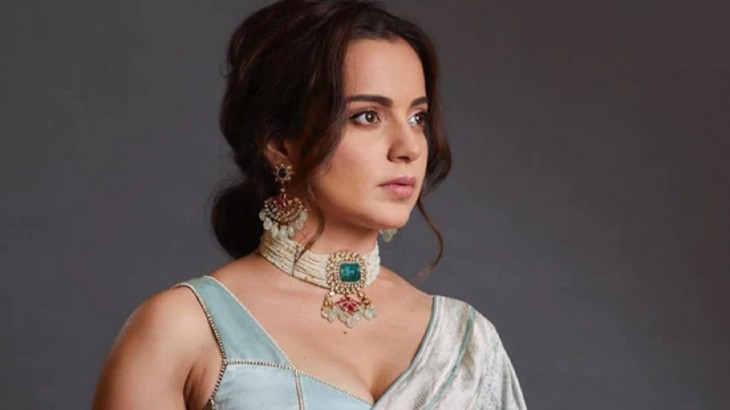 The uproar has yet to stop when film actress Kangana Ranaut spoke about begging and not getting freedom in 1947 and getting real freedom in 2014. Lawyer Amit Kumar Sahu from Madhya Pradesh has filed a complaint against the film actress Kangana Ranaut at the Jabalpur District Court. Sahu says that the statement made by Kangana falls within the realm of insulting the sacrificers who gave their lives for the freedom of the country. Kangana has made a controversial post again. In Kangana’s post, Gandhi has been put on the bench. In her support, Kangana has also put up a paper cutout. 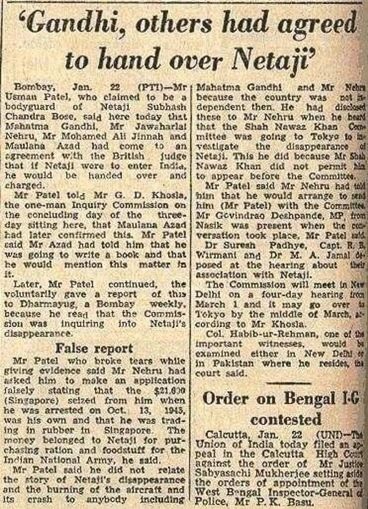 He wrote in his controversial post: “Either you are a Gandhi fan or a Netaji supporter. You cannot be both … Pick and decide …

Those who fought for freedom were handed over to their masters … Those who did not have the courage to burn / boil hot blood to fight their oppressors, but were power hungry and cunning … they are the ones who taught us .. …. if someone slaps you … Give one more cheek to another slap and you will get freedom … this is not how you get freedom, you can only find that kind of begging … I knew your heroes choose !! !

Gandhi never supported Bhagat Singh or Netaji … There is evidence to show that Gandhiji wanted Bhagat Singh to be hanged … so you have to choose who you support … Birthday for everyone It is not enough to congratulate them, in fact it is not only be quiet but extremely irresponsible and superficial… their history and their heroes must know… ”