A global press conference for MAMA 2021 was held on November 16 at 10 a.m.KST. As reported by Soompi, CJ ENM shared some important announcements regarding the upcoming Mnet Asian Music Awards. 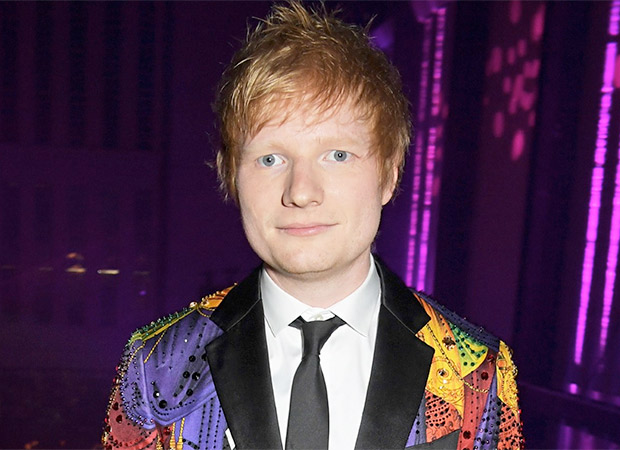 Focusing on the “Make Some Noise” concept, this year’s MAMA will be held offline with an in-person audience. MNET Chief Producer Park Chan Wook explained, “We won’t be able to invite a lot of people to the audience, but we think it’s a big change that the artists and the audience are coming together. It will be carried out in accordance with the government’s disease prevention guidelines. “

As previously announced, the evaluation criteria and categories will also be different this year. Unlike in previous years, fan votes will not be one of the criteria to determine the Artist of the Year, Song of the Year and Album of the Year awards. However, the World Icon of the Year and Global Fan Top 10 awards will be determined entirely through fan votes, with no other criteria. Until last year, music data from Gaon Chart, Twitter, and YouTube were included in the evaluation criteria. This year’s criteria also include data streaming from Apple Music, a music streaming platform with service in 167 countries. The data will be calculated by an external company, Samil PwC, for greater fairness and transparency.

Apple Music Global Creative Director Zane Lowe shared via video: “K-pop is taking over the world. It is revolutionary and has creative melodies, and it is contributing to the development of pop music. “He added,” I am happy to provide an opportunity for fans around the world to celebrate the growth of K-pop and vote for their favorite artists. Vote. by the Top 10 of fans worldwide streaming on Apple Music. With the inclusion of streaming data, [MAMA’s] its status as a world music show will be further strengthened. ”Kim Hyun Soo, head of CJ ENM’s Music Content Division, revealed his plans to one day perform MAMA in the United States.

CP Park Chan Wook revealed that the most memorable performance at MAMA for him was that of BTS Life goes Upon stage last year. Although Suga was unable to directly join the performance due to surgery, he made a virtual appearance using intricate 3D technology.

The CP also announced some special performances that will take place at the 2021 MAMA. British singer-songwriter Ed Sheeran will perform at the event. Along with Ed Sheeran, k-pop group Wanna One will also be reuniting to perform at the show. Other special performances include performances by the eight “Street Woman Fighter” teams and a collaboration stage between members of the major fourth-generation K-pop groups. More information on the artist lineup will be announced at a later date.

The 2021 MAMA will be hosted by Lee Hyori, who is the awards show’s first female host. CP Park Chan Wook described her as the “past, present and future of K-pop” and someone who fits perfectly with the concept of this year’s MAMA.