Ananya Pandey will appear in the Shakun Batra film. In this movie, Deepika Padukone and Siddhant Chaturvedi are in the lead role with Ananya. 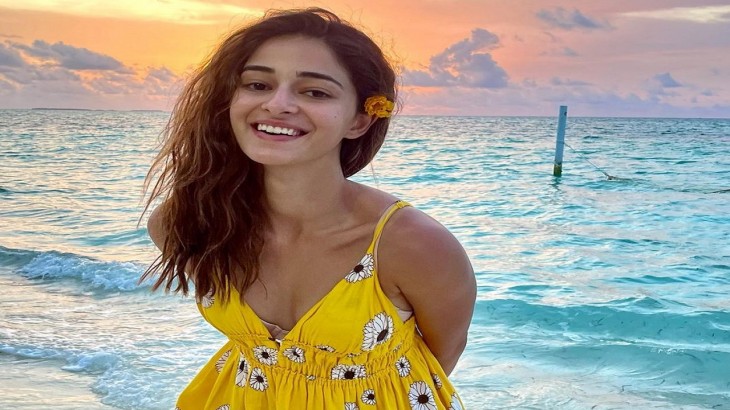 Also read: From Patralekha to Priyanka Chopra, actresses lehengas are giving a message in the wedding season

At the same time, while sharing a video, Ananya Pandey wanted to say a lot with her caption. Ananya Pandey wrote in the caption along with the video: “You can’t see a rainbow without rain.” Speaking of Ananya’s video, she shows a rainbow on it. Ananya’s video has millions of views and fans are praising her too. Along with this, Ananya has shared her cousin Alana’s engagement photo on Instagram Story.

Speaking about Ananya Pandey’s work, she was last seen in the movie Khaali Peeli alongside actor Ishaan Khattar. The film was released on OTT during the confinement. The movie got a good response from the public. At the same time, Ananya Pandey has many important projects in the future. Ananya will appear in the film Kho Gaye Hum Kahan. Apart from this, Ananya will share the screen with Vijay Deverakonda in the film Liger.