Dharmendra continues to share glimpses of his personal life with fans through social media. 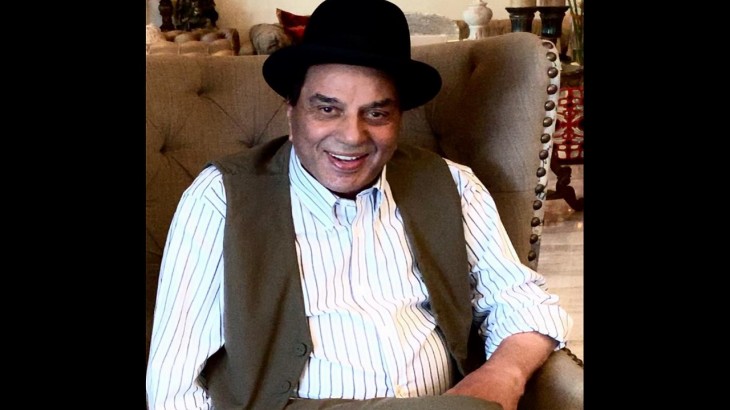 Veteran Bollywood actor Dharmendra often makes headlines on social media with his photos and videos. Recently, a video of Dharmendra is going viral in which he is seen sitting in the car and swaying in a tremendous way. In the video, Dharmendra performs on ‘Chalkaye Jam’ at the urging of her son Sunny Deol. Fans are very fond of Dharmendra’s video and praise Dharmendra as they comment on it. Dharmendra has also said in the video caption that he made this video at the behest of Sunny Deol.

Dharmendra wrote with the video, ‘I stayed in one place. This song was playing in Sunny’s car. Suddenly Sunny said, ‘Dad, please sing for me in this beautiful song. I couldnt say no. Friends, I hope you liked it. Seeing Dharmendra’s style in the video, celebrities are also praising him. Dharmendra is giving expressions about the song sitting in the video, which has been filmed by her son Sunny Deol with a mobile camera.

Let us tell you that this song is from the movie ‘Mere Humdum Mere Dost’ which was filmed in Dharmendra and Sharmila Tagore. People still like this song from the movie. Dharmendra continues to share glimpses of his personal life with fans through social media. Dharmendra is also called the ‘He-Man’ of Bollywood. Speaking of Dharmendra’s work, in the near future he will be seen in the movie ‘Apne 2’. Anil Sharma will direct the film in which Dharmendra will be seen alongside his children and grandchildren.