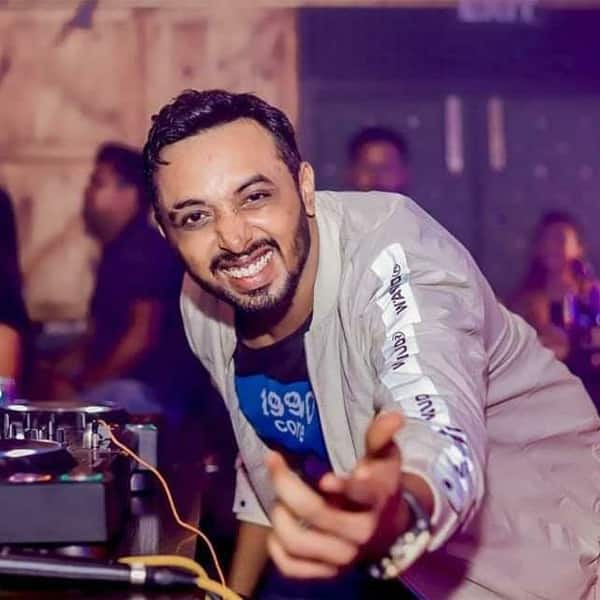 Renowned VDJ currently making great strides in the music industry, VDJ Shaan released his new track ‘Getting Outta Here’ and has left his audience in the polish. The song is a means of motivation for people to channel their energies that have been subjected during the pandemic and stand up to do something worthwhile. The rhythms of the song will calm your inner being and allow you to feel each piece of music in its true sense. With a knack for music, VDJ Shaan has proven himself with every song he releases and not just with his music, but also when he takes the stage to play audio and visuals. The song he has released motivates young people to do something extraordinary and step out of their comfort zone to reach new heights of success in their respective domains.

Speaking of his new release, VDJ Shaan said, “I am happy to share my next piece of music with the audience. After the release of this song, it suddenly started to gain traction among the audience and it is already trending among the people. Having worked in the industry for so many years seeing the success of my music, I take great pride in being among the best VDJs in the industry. This song is for all the youth and millennials who felt comfortable during the pandemic, but as the situation improves, we begin to work on our goals once again and thank God we survived the pandemic. Since we have been blessed with opportunities, one must get back on track and achieve their respective goals. “

Over the years, he has won the hearts of millions of people through his hard work and dedication. As a consequence of the same, his originals have produced multiple tracks in recent years. He has put a lot of effort into his own song. The song can be accessed on all major music streaming services, including Apple Music, Spotify, and Amazon Music. For its innovative way of presenting music and images, it has received much praise from the audience.

The talented VDJ has undoubtedly made progress in realizing his dream. He has performed at various events both in India and abroad. In addition, at numerous events and concerts, he has collaborated with various renowned DJs from around the world. He has established himself as one of the best VDJs in India as a result of his excellent work. Now that the situation has stabilized, the musical virtuoso once again sets the stage on fire with his sensational remixes. He is working on various projects and providing music for parties, and he is sure to make music that everyone will appreciate. He also hopes to provide the music industry with nostalgic music from its heyday in the future, as it has a large audible caliber.