Sanjay Dutt’s daughter, Trishala, does not shy away from keeping her personal life on social media. Recently, Trishala Dutt had told how she is going through circumstances after losing her boyfriend. 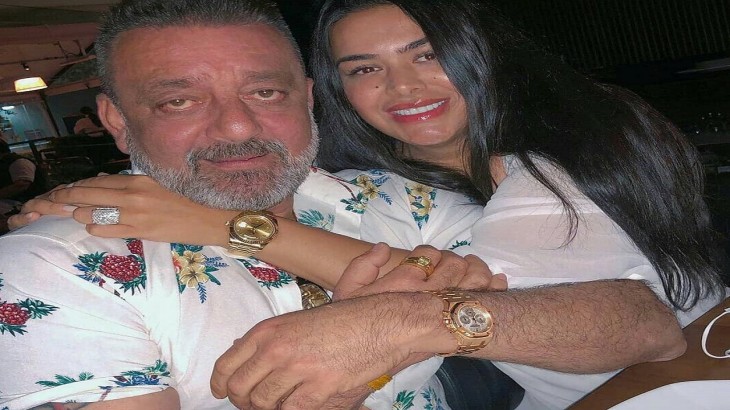 Bollywood celebrity fans are always looking forward to their children’s debut. But the children of many actors and actresses make careers even outside the world of cinema. Bollywood star Sanjay Dutt’s daughter Trishala Dutt is doing something similar. Trishala Dutt is a psychotherapist, but her followers on social media are no less than an actress. Recently, Trishala Dutt held an ‘Ask Me Anything’ session on Instagram where people asked a lot of questions to find out about her.

During this, Trishala Dutt said that she is very busy creating her own legacy. One social media user asked Trishala, “Are you planning to enter the film industry to carry on Sanjay’s legacy, sir?” In response, Trishala wrote: ‘No. I am busy carrying my legacy forward.

Another user asked Trishala, “Are you planning to get married now?” In response, Trishala said: ‘Dating in this day and age is a disaster. As long as I find a suitable gentleman, who is with me with respect and love, I will marry.

Let us tell you that Sanjay Dutt’s daughter Trishala does not shy away from keeping her personal life on social media. Recently, Trishala Dutt had told how she is going through circumstances after losing her boyfriend. Trishala Dutt is the daughter of Sanjay Dutt’s first wife, Richa Sharma. Trishala has studied Psychology in the United States. On the other hand, speaking of Sanjay Dutt’s work front, he was last seen in the movie ‘Bhuj: The Pride of India’. At the same time, now Sanjay will soon appear in ‘Prithviraj’, ‘KGF: Chapter 2’ and ‘Shamshera’.