Rani Mukherjee and Shahrukh Khan are the two names in the film industry who have produced many blockbuster films and have won everyone’s hearts with their chemistry. The bonding both on screen and off screen is considered very good. But there also came a time when Rani felt very uncomfortable with Shahrukh while filming a scene during the movie Veer Zara and had to hear a severe reprimand from Yash Chopra.

Also read: Amitabh Bachchan had put Aishwarya’s class in the public, you know what that special anecdote was

Bollywood actress Rani Mukerji is active in the industry, but she only makes select films. Recently, his movie Bunty Aur Babli 2 is about to be released. In this film, she will be seen in the role of Purani Babli. Saif Ali Khan, Sharvari Wagh and Siddhant Chaturvedi are present in this film with him. The film crew is heavily promoting her. In this regard, Rani and Saif recently came to The Kapil Sharma Show where everyone had a lot of fun with comedian Kapil Sharma. Along with this, Rani made a lot of hilarious reveals related to her movies. 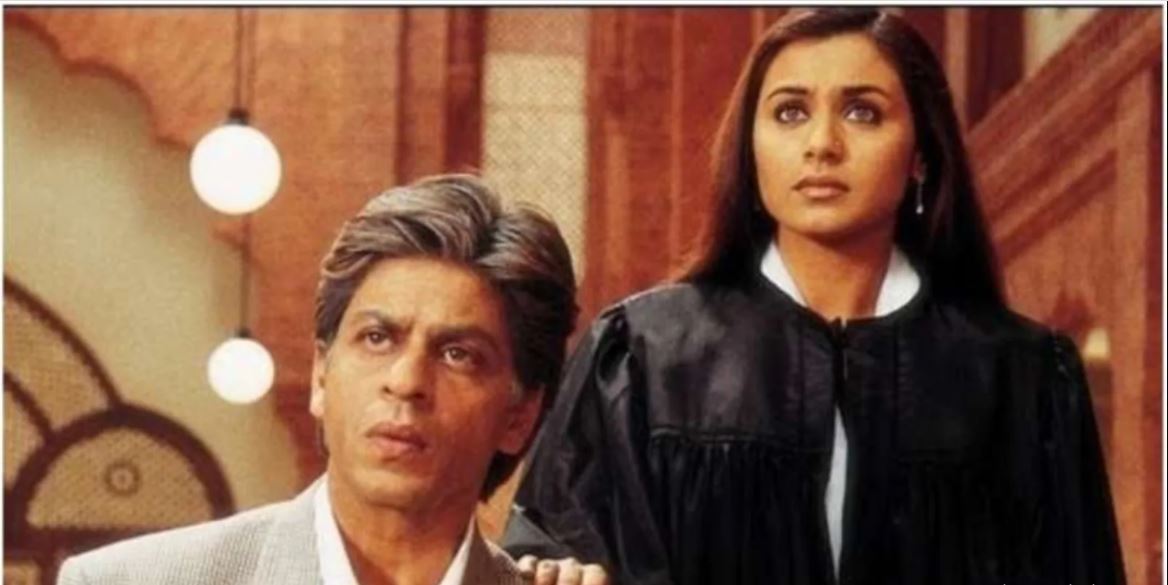 Rani said that in the movie Veer Zara played the character of Shahrukh’s lawyer, who is her daughter’s age, but it was very difficult for her and King Khan to do this scene. She said she was able to complete the scene after being scolded by Yash Chopra. Rani said that she has always given romantic scenes with Shahrukh, but in this movie, Shahrukh was in the role of an older person in front of her. In such situation, when it came to the scenes of both of them, they both used to laugh a lot. However, being upset with them, Yash Chopra scolded them both in such a way that they both fell silent.

Rani said, ‘Now if I do a scene with Shahrukh, then I have to fall in love looking into his eyes. Now I can’t do that because I have to bring the feeling of the father and he has to bring the feeling of the daughter. He couldn’t be with us. Rani further said that ‘It wasn’t happening to both of us and we were just laughing. Uncle Yash scolded so much that we both got nervous and said no, now we will do the scene properly. Let us tell you that Shahruth Khan Preity Zinta was in the lead role in this movie that came in the year 2004. Also Amitabh Bachchan, Rani Mukerji, Hema Malini, Manoj Bajpayee, Divya Dutta were also seen in important roles. 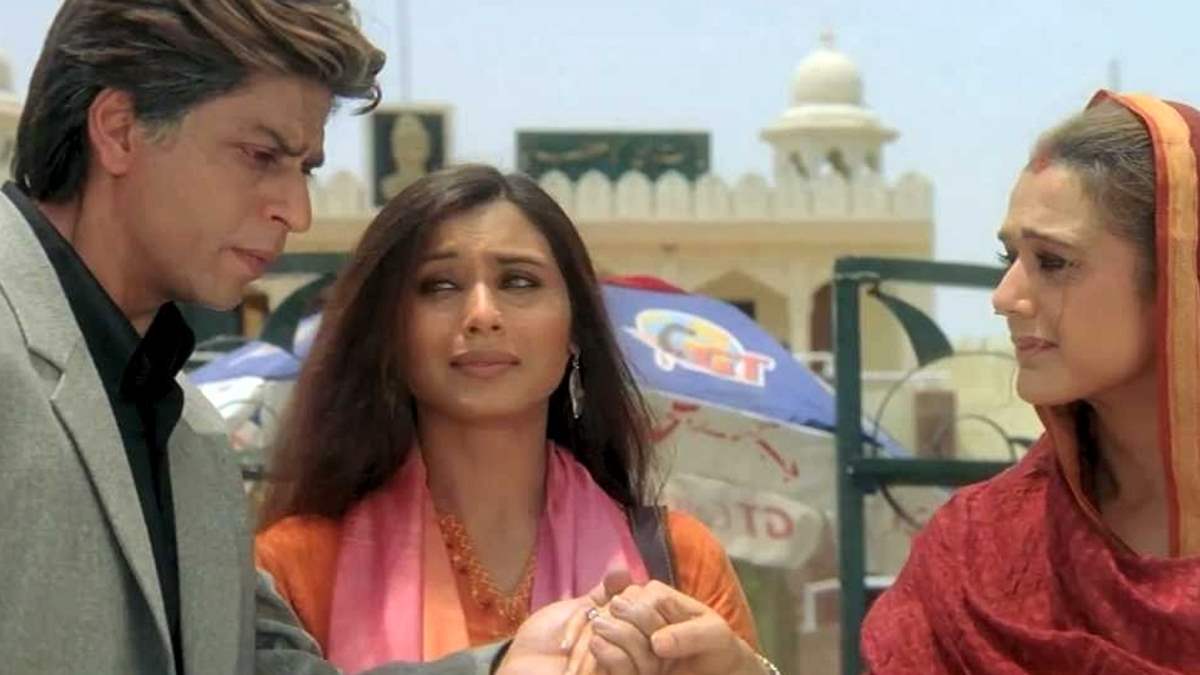