Singer Neha Kakkar has shared a video on Instagram in which she is seen reliving memories of her marriage to Rohanpreet. 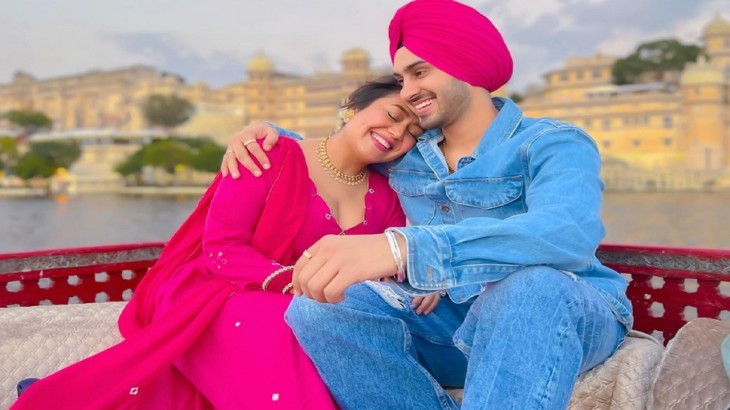 Famous Bollywood singer and social media sensation Neha Kakkar is missing last year’s wedding this wedding season. As soon as the wedding season in the country begins, many Bollywood celebrities have also started to get married. Rajkumar Rao and Patralekha got engaged on Saturday and there are now reports of Vicky Kaushal and Katrina Kaif’s wedding in December. Meanwhile, Neha has also shared a video that has been covered on social media.

Neha Kakkar wrote in the caption of the video: “By seeing everyone marry, we remember our marriage.” In this video, Neha Kakkar is seen in a romantic flair in her own song with her husband Rohanpreet Singh. The fans really like the videos of both. As they comment, fans are praising Neha and Rohanpreet’s couple.

Also read: Ankita Lokhande will do a bachelor party in Goa, she will get married this day!

At the same time, before this, Neha Kakkar shared a video that was during the shooting. Neha and Rohan’s couple look amazing in the video.

Let us tell you that the wedding season is underway in the entertainment industry. The marriages of many people, including famous actress Ankita Lokhande, Sanjay Gagnani, are making headlines. Speaking of Neha Kakkar’s career, she started singing since she was little. As a child, Neha Kakkar used to sing songs with her sister in Jagrata. After this, Neha appeared on Indian Idol, even though she couldn’t win the show’s trophy, but she had made a special identity among the people with her singing.