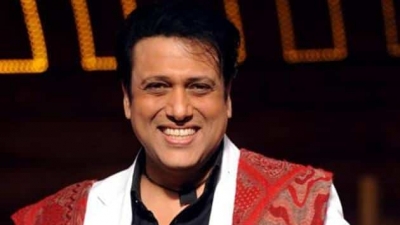 Bombay:
Govinda, who ruled hearts with her humor and dancing prowess in the 1990s, is now looking for other avenues to reach audiences. The actor recently released his new song Tip Tip Pani Barsa on his YouTube channel, popularly known as Govinda Royals.

The actor has taken the digital leap to reach his fans. Aside from her on-screen presence in the song, there is also her voice. This Monday Morning Blues song brings fans back to nostalgia with a healthy dose of classic Govinda style.

Excited for the recently released song, Govinda said that I have made sure to entertain my fans in a different way. The fans have showered me with their love and blessings throughout. Global disruption has taken online audiences to unprecedented levels and I believe this is the best way to reach them.

The actor had mentioned the song on The Kapil Sharma Show last month and promised the audience that he would release it soon.