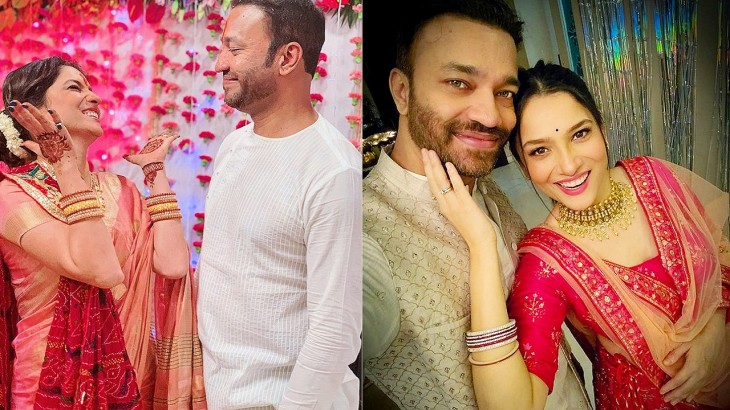 Also read: Disha Patani was seen having fun on the beach, photos and videos went viral

According to media reports, Ankita Lokhande will hold her bachelor party in Goa before the marriage, which will be attended by her close friends. Although Ankita or her team have not provided any official information regarding their marriage, if the reports are to be believed, Ankita Lokhande will marry Vicky Jais on December 12. Ankita’s wedding rituals will take place at the Grand Hyatt Hotel in Mumbai. According to the news, famous rapper Badshah will also perform at Ankita’s wedding.

As soon as the wedding season begins in the country, news of the marriage of Bollywood celebrities has also started to break out. The marriage of Bollywood actors Rajkumar Rao and Patralekha will also happen soon. At the same time, Ankita had said in an interview about her marriage that I am very excited about marriage because it is very important both for those people who want to live together and to have a family. Let us tell you that Ankita Lokhande got recognition from the famous TV show Pavitra Rishta. Ankita played a character named Rachna on this show. Sushant Singh Rajput played the character of Ankita’s husband on the show.