Alia Bhatt is that actress from the Bollywood film industry who often remains in the headlines for one reason or another. Now take it here, for the last few days there have been rumors about the marriage of Alia Bhatt and Ranbir Kapoor. A few days ago it came to light that this couple will get married in December. Following this, it was alleged in reports that their marriage was postponed until 2022. However, amid these marriage rumors, Alia has once again become a hot topic of discussion. The reason is your big announcement. Actually, Alia Bhatt is set to break into Hollywood after causing a sensation in Bollywood and will soon announce her first Hollywood project.

Also read: Disha Patani was seen having fun on the beach, photos and videos went viral

According to the claim of some media reports, Alia Bhatt has signed the film with William Morris Endeavor. The actress is completely ready and excited to fulfill her first Hollywood dream. It has been claimed in media reports that the Gangubai actress Kathiawadi is in talks with Hollywood Studios and could end the deal soon. However, the details of the Hollywood project have yet to be revealed. 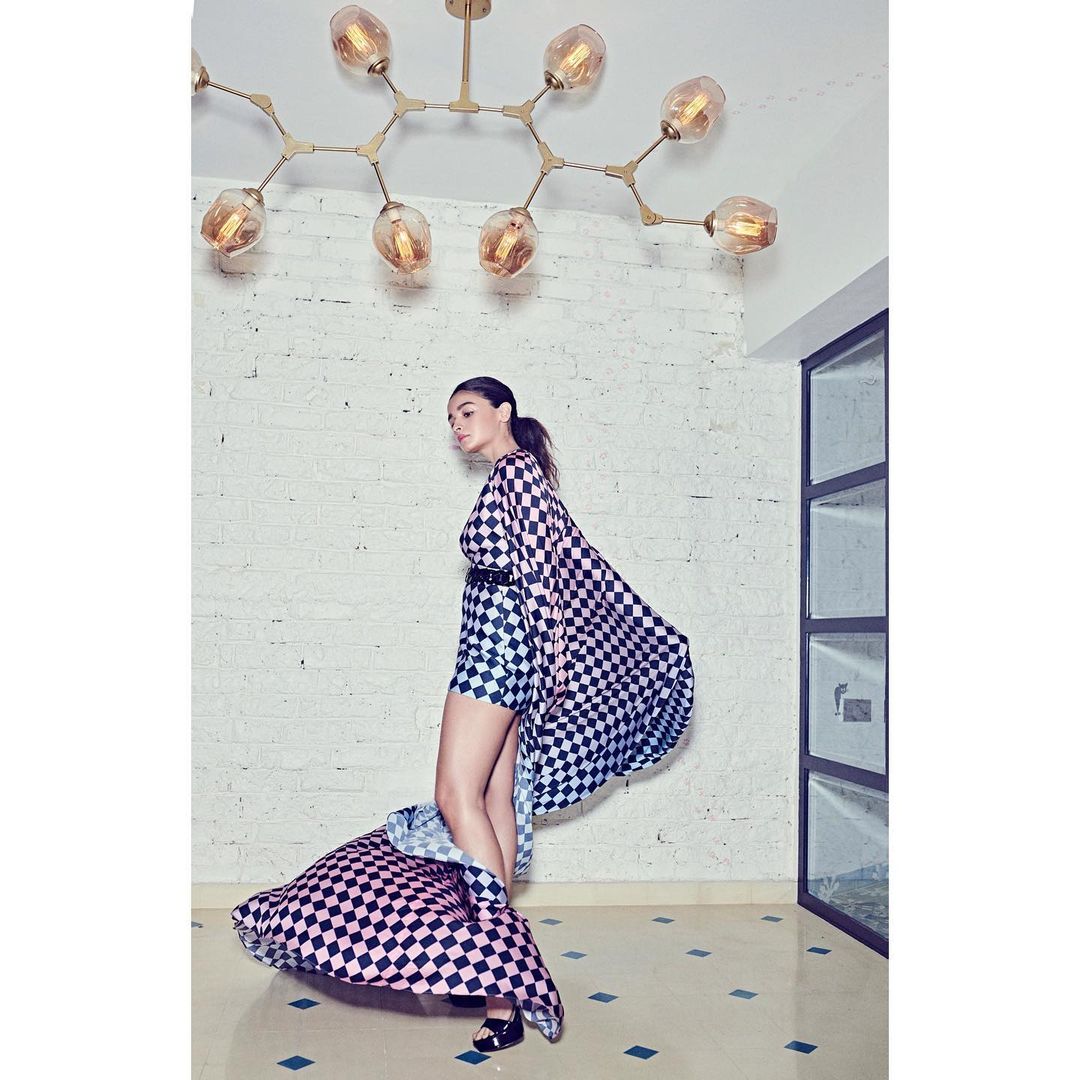 It seems that Alia had read the scripts for many Hollywood movies before, but only one of them caught her eye. Let us tell you that Alia may announce her first Hollywood project in early 2022.

Alia Bhatt has reportedly chosen to play the title role alongside Hollywood actress Jennifer Lawrence. According to the report, the actress has received many offers. The report further states that the Hollywood agency has asked Alia to analyze various projects. 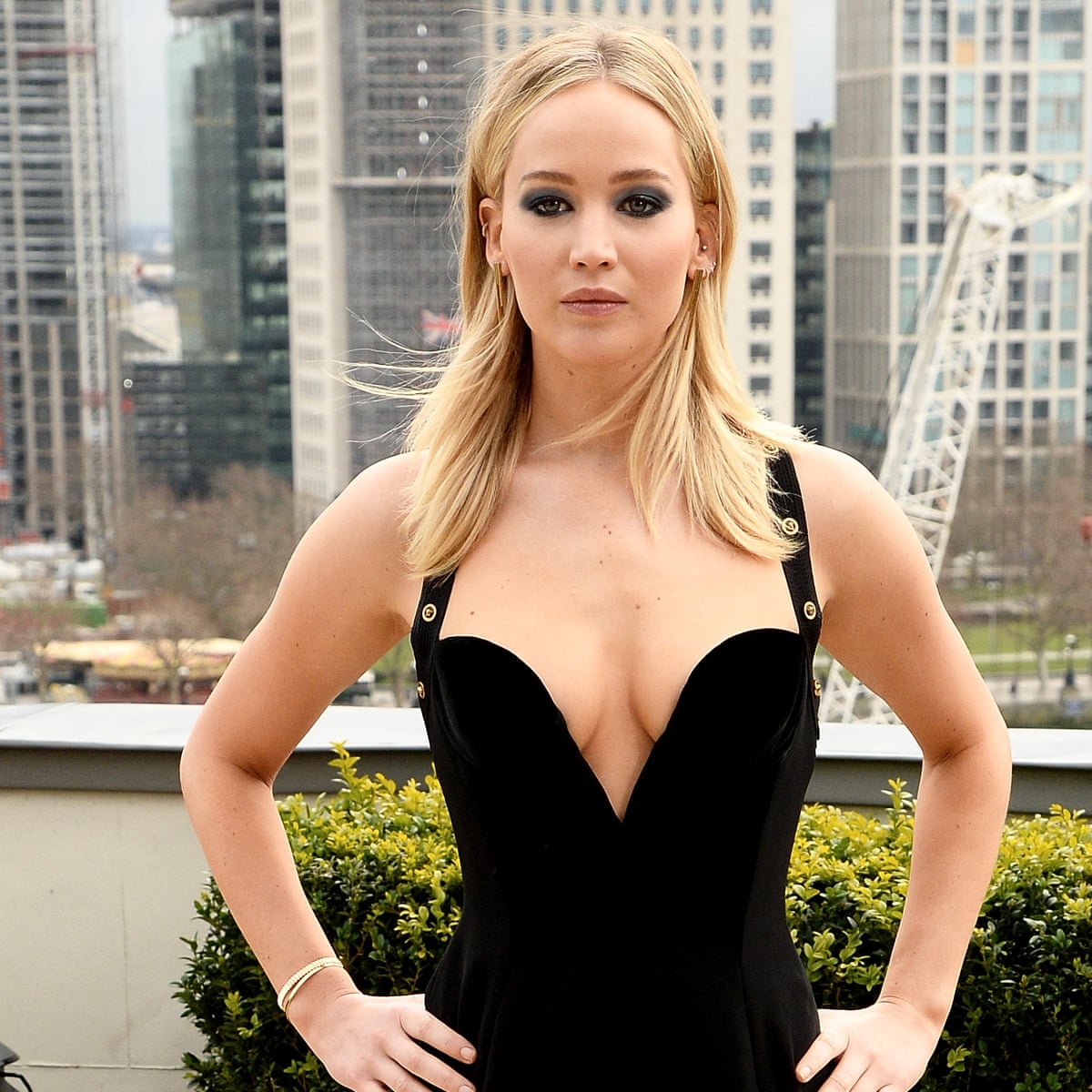 The Hollywood agency Alia has signed a deal with also represents stars like Gal Gadot, Oprah Winfrey and Charlize Theron. On the other hand, on the work front, Alia Bhatt will soon appear in many big budget movies like ‘Gangubai Kathiawadi’, ‘Brahmastra’ and ‘Rocky Aur Rani Ki Prem Kahani’.