Adil Khan: I have learned a lot working with Kay Kay Menon


Adil Khan: I have learned a lot working with Kay Kay Menon 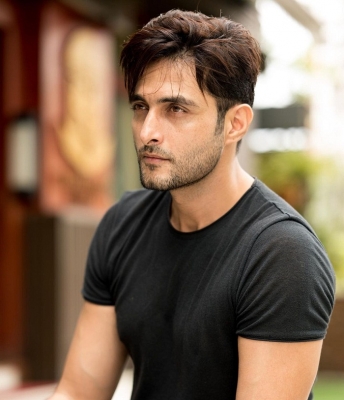 Bombay:
Actor Adil Khan, who played a pivotal role in the latest web series Special Ops 1.5: The Himmat Story with actor Kay Kay Menon, says it’s a pleasure to work with a veteran actor like Menon on his second project.

The new season is a prequel to the main spy thriller that was released last year. The show is produced by Neeraj Pandey. It also stars Vinay Pathak and Aftab Shivdasani.

The story of this season’s show shows how Himmat Singh becomes that officer. The story follows as Himmat and Rajendra attempt to recover some top-secret national data after RAW officials are honey traps.

Adil told IANS that I don’t want to reveal much about my character Maninder Singh as it will be a spoiler, but Maninder definitely changes Himmat’s life. It was a very interesting role.

Beginning his career as a radio jockey, Adil made his debut in the film Shikara, directed by Vidhu Vinod Chopra, in which he played the role of a Kashmiri pundit.