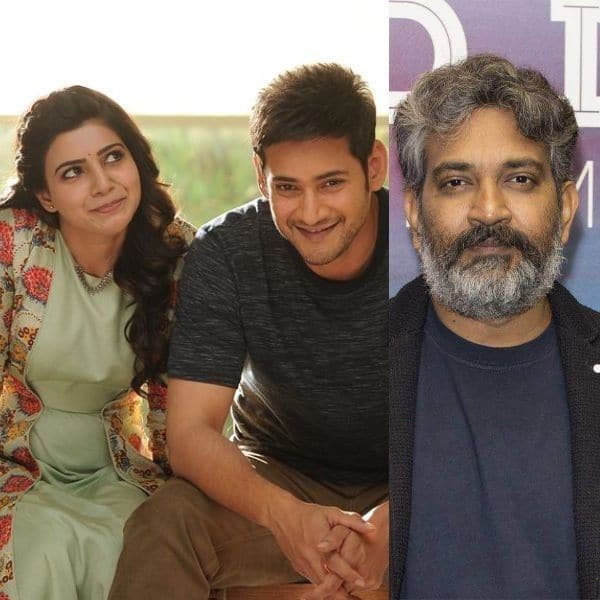 However, there is no official confirmation about it and for now they are just rumors. Rajamouli is currently busy with RRR. Previously, there have been reports that Samantha has signed on to another project that will mark her Bollywood debut. Sources say he is in talks with the Taapsee Pannu production house for a film. Taapsee’s Outsiders Films is said to be contemplating producing a female-centric thriller starring Samantha. The official announcement about this project will be made soon. Samantha will appear in Gunasekhar’s Shaakuntalam and Vignesh Shivan’s Kaathuvaakula Rendu Kaadhal. Shaakuntalam is Samantha’s inaugural period film and the release date has yet to be announced. Read Also – Sarkaru Vaari Paata: Mahesh Babu-Keerthy Suresh Protagonist Pressed On To Avoid A Clash With Prabhas’ Radhe Shyam – Check New RELEASE DATE

After her divorce from Naga Chaitanya, Samantha Ruth Prabhu has been traveling a lot. While she’s been sharing her vacation photos and videos, social media is in an uproar because Samantha has deleted about 85 photos with Naga Chaitanya from her Instagram account. On October 2, Samantha and Naga Chaitanya announced their separation from their respective social networks through official statements. Samantha’s statement read: “To all of our supporters. After much deliberation and thought, Chay and I have decided to separate as husband and wife to go our own ways. We are fortunate to have a friendship of more than a decade that was the core “It is our relationship that we believe will always maintain a special bond between us. We ask our fans, supporters and the media to support us during difficult times and give us the privacy we need to move forward. Your support.” Also Read: Trending South News Today: Samantha Ruth Prabhu’s Cryptic Posts About Life Make Fans Worry About Her State Of Mind, Mahesh Babu Reviews SS Rajamouli’s RRR Teaser, And More

did you know For Shang-Chi’s bus chase sequence, over a dozen cars were destroyed.