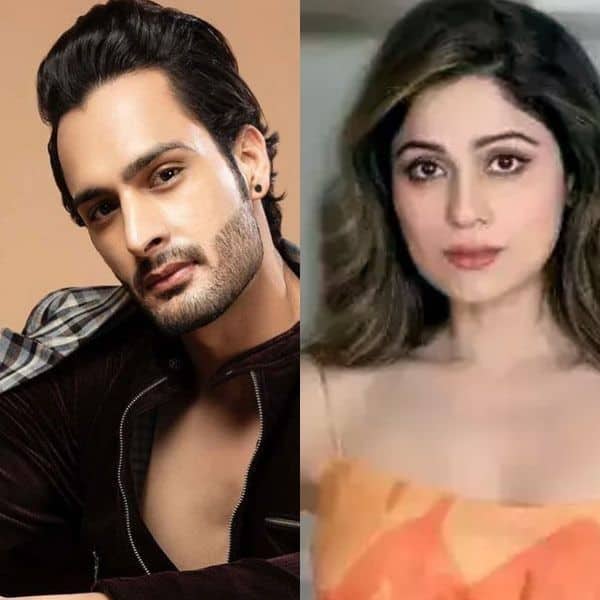 Bigg Boss 15 seems to have gotten the rivalry of the season in Umar Riaz and Pratik Sehajpal. The two boys are ready to block the horns at any moment. Today on ka vaar weekend, Salman Khan told Umar Riaz that he has been playing quite well for a couple of weeks now. Shamita Shetty again said that Umar Riaz becomes very aggressive during tasks and cannot connect with him. Salman Khan did not pay much attention to his complaint. In fact, Umar Riaz has also started to ignore Shamita Shetty’s constant complaints about him. Fans are delighted to see how Bhai supports Umar Riaz. Take a look at the tweets here … Read Also – Bigg Boss 15: Fans Support Pratik Sehajpal After Salman Khan Hit Him For Crossing The Line With Rajiv Adatia, STOP PRATIK PAR VAAR Trend On Twitter

I do not know why #ShamitaShetty has a lot of hate for #UmarRaiz .
Neither #Umar She hasn’t shown him any aggression or spoken to her with any disrespect … and the way she talks goes to hell, showing the middle finger but he’s so respectful to her.#UmarRaiz # BiggBoss15 @Big boss

#ShamitaShetty sote jaagte – har question for she has an answer and a reasoning – #UmarRaiz ! Umar hai aggressive, hai aggressive. Get over it, please! why so obsessed with #UmarRaiz # BB15 # BIggBoss15

Correction Umar was not aggressive this week ONLY, is that what Salman said !? All the past weeks he has been aggressive and Salman Khan has called him, please don’t be blind when it comes to supporting whoever you like. @BeingSalmanKhan @ShamitaShetty #ShamitaShetty

For #ShamitaShetty the MAIN problem was not “Rajiv did not tell him” His main problem was “why did he say this to #TejasswiPrakash“
She has problems with teja and umar, which are clearly visible and it is not just about today, she always controls it (do not miss afsana, go out, between, etc.) # BB15

#ShamitaShetty She is so high on the ego trip that she is more concerned that Rajiv uske pas kyun nahi aaya bajaye iske ke uski problem kya hai !!
She is an arrogant, selfish, self-obsessed person and is simply useless!# BigBoss15# BB15 #Umar#UmarArmy #UmarIsTheBoss#KaranIsTheBoss

We can see that Umar Riaz fans are delighted with how Salman Khan is watching the young doctor’s game. It cannot be denied that Umar Riaz is very strong inside the house. Also Read – Bigg Boss 15 Weekend Ka Vaar: Has Salman Khan Criticized Jay Bhanushali For This Shocking Reason?