The next film is based on the real life story of Prithviraj Chauhan and directed by Chandraprakash Dwivedi. 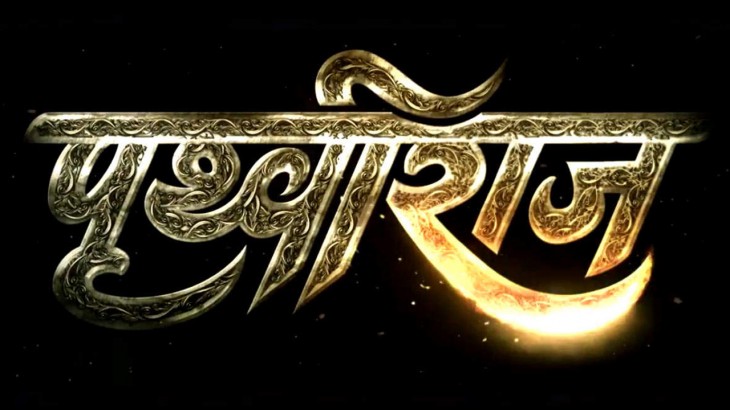 As you also know, with the opening of movie theaters from October 22, there has been a struggle for the release dates by the production house. Yash Raj Films has announced the release dates for many other films, including Akshay Kumar and Manushi Chillar star Prithviraj. It is believed that this film will be one of the most important of Yash Raj Films. Prithviraj is one of the upcoming Bollywood movies of 2021 that will soon be released on the big screen.

The next film is based on the real life story of Prithviraj Chauhan and directed by Chandraprakash Dwivedi. The role of Prithviraj will be played by Akshay Kumar and on the other side will be Miss World Manushi Chillar who will play the role of Sanyogita. We tell you that Manushi Chillar’s first film with Yash Raj Films (YRF) is about to happen.

Let us tell you that the release date for Prithviraj’s film was set as November 5, 2021. The film is directed by well-known director Chandraprakash Dwivedi, famous for his epic television series Chanakya (1991). Which he directed himself in the title role. And let us tell you a special thing for your information that he has also written the movie himself. The budget for the film is said to be around 300 million rupees.

FYI, let us also tell you that the film has been in controversy before, when the production house released the banner for the film for the first time. Karni Sena had expressed her dislike for the film, but the matter was easily resolved after learning that the film was written by Chandraprakash Dwivedi. But even after settling the matter, once again in June 2021, controversy arose over the film.

Also read: Anupam Roy and Piya Chakraborty decided to separate, but the friendship will remain intact

Since then, All India Kshatriya Mahasabha has shown strong discontent against the film and has demanded a change to the film’s title. Alongside this, he made a film-related demand that he must be shown the film prior to its theatrical release so that he can confirm that there is no misinterpretation of the story in the film.