Big change in Anushka’s body, revealed the fact of hating herself!


Anushka Sharma is currently staying away from movies, but the actress is very active on social media. He often shares photographs with his Virat and his daughter Vamika. In the meantime, she has said something like this about pregnancy, which everyone is shocked to hear. 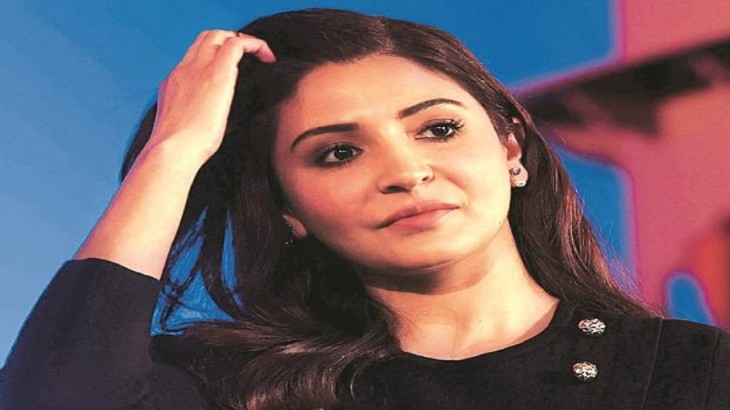 Anushka Sharma is currently staying away from movies, but the actress is very active on social media. She often shares photos with her husband, that is, Virat and her daughter Vamika. She also shared her beautiful images on social media during pregnancy, which was well liked by her fans. But recently Anushka has said something related to pregnancy. Everyone is surprised to hear this. She says she was afraid of changes in the body after pregnancy. She was so scared that she felt that after the pregnancy she would start to hate herself.

In fact, Anushka says that during pregnancy she was afraid of starting to hate herself for her body. The actress said that due to the beauty standards of society, women are considered beautiful even before pregnancy. Due to which Anushka was in tension because after pregnancy, she did not start to hate her body. The actress said all these things during an interview with Grazia Magazine.

She says that a week ago, she was telling a friend that she used to be under a lot of pressure for all these reasons, how women are seen from a different perspective after being a mother. She said, I was so upset about this that I shouldn’t start hating my own body.

Anushka said in the interview that my body is not what it used to be. She is not so toned now. I am working on it because I like to be in shape. She further says, I feel more comfortable in my skin today than before. Whereas at that time I used to have a perfect body. I realized that it is just a matter of mental state, that it has nothing to do with your outer body.

Apart from this, Anushka also tells how she compares to herself when looking at old photographs. She says: ‘I remember showing Virat some old photos of me and telling him how good I used to look. Then he said, you know, this is what you do. Looking at these photos, you say you liked it. But when I say that the photos are good, you tell me that it is good. Due to which Anushka has stopped seeing old images completely. Now he’s liking this look of hers. He says he doesn’t want Vamika to grow up and feel inferior, the way we women feel.