Karishma Tanna is secretly engaged to her longtime boyfriend, Varun Bangera. Let us tell you what all this news consists of. 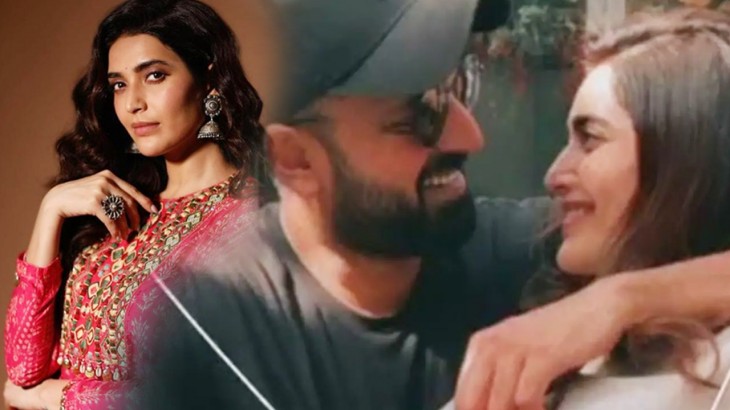 Karishma Tanna, who became the mistress of the television world with her toned figure, sassy and hot photos, and strong acting, continues to make headlines every day. Now recently, once again, Karishma is at the forefront of discussions, so his commitment. In reality, Karishma is secretly engaged to her longtime boyfriend, Varun Bangera (Karishma Tanna engaged to Vraun Bangera). Now, soon this couple can get married. Let us tell you what all this news consists of.

Also read: The fierce fight between Prateek Sahajpal-Omar Riaz in the house of Bigg Boss, the guests were surprised to see

There is so much news about TV and Bollywood actress Karishma Tanna who has secretly gotten engaged to her boyfriend Varun Bangera without informing anyone. According to media reports, they were both dating for a long time, now these people have decided to take seven rounds. Only her relatives and a few friends attended Karishma Tanna’s engagement. On November 12, the couple completed the engagement ceremony by wearing rings for each other. 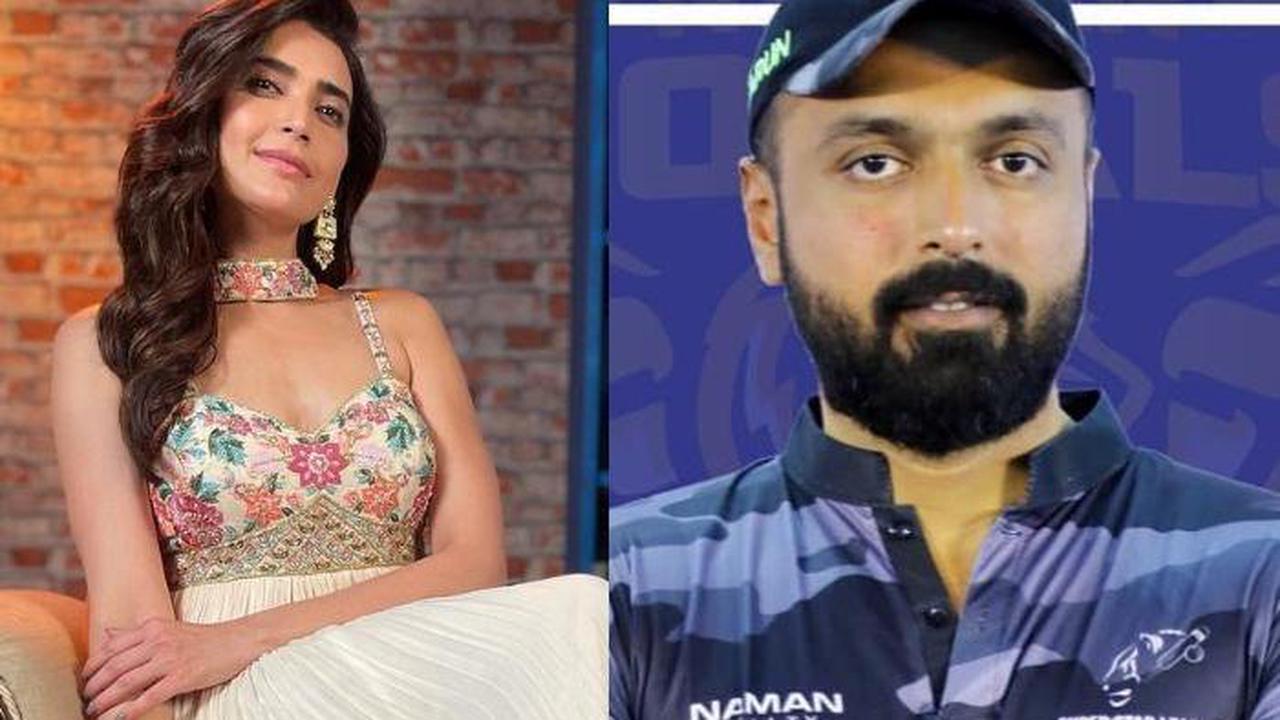 Karishma Tanna has shared a photo of the cake on her Instagram, in which the congratulations are written. On the other hand, Varun Bangera has shared a cozy photo with Karisma on Instagram. Without speaking, he has given an indication to his fans that he is getting married soon. Let us tell you that Varun Bangera and Karishma Tanna met in a mutual friend, after which the two became friends. Soon their friendship turned into love and they started dating.

Varun Bangera and Karishma Tanna take their relationship very seriously, so the couple decided to get engaged. Now fans are eagerly awaiting this couple’s marriage. According to media reports, Karishma Tanna has already dated Upen Patel and Pearl V Puri. Karishma’s relationship with these two did not last long and Karishma had separated from both of them. On the other hand, if we talk about Karishma’s labor front, in her long career, the actress has worked in many successful programs, television serials and superhit films. However, fans are eagerly awaiting when Karishma will officially share the details of her relationship with everyone.