Ratan Rajput shared a video on his Instagram and talked about the Chhath festival. 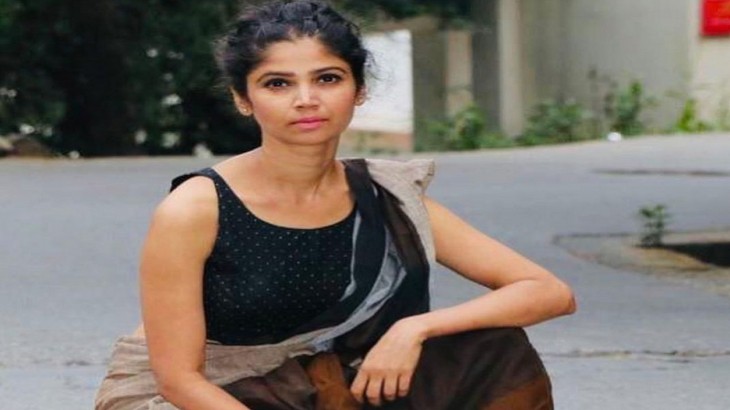 Ratan Rajput, who became famous from house to house playing the role of Lali in the famous TV series ‘Agle Janam Mohe Bitiya Hi Kijo’, misses home very much on the special occasion of Chhath Mahaparv (Chhath Puja 2021). Ratan Rajput (Ratan Raajputh) has congratulated fans for Chhath by sharing a video on social media. Actress Ratan Rajput, who is from Bihar Patna, is in Mumbai this year. So you will not be able to celebrate the Chhath festival this year. Ratan Rajput (Ratan Raajputh) has said in the video how much he is receiving for the Chhath festival.

Ratan Rajput is very active on social media and keeps sharing her photos and videos with fans. Ratan became the center of attention in 2020 when she was trapped in a Bihar village during the confinement. During this, Ratan Rajput had spent more than 2 months in the village. Ratan Rajput used to show his lifestyle by sharing videos on social media. In the village, Ratan cooked food on the stove and did all the work like an ordinary villager. Ratan Rajput (Ratan Raajputh) came to Mumbai after the lockdown was opened and also returned to television with the & TV series ‘Santoshi Maa – Sunaye Vrat Kathayein’.