The country’s largest automaker, Maruti Suzuki, has launched its Celerio hatchback with a new avatar. The company travels 26.68 km with this car. Claiming great mileage per liter. This company car has been introduced with manual and automatic gear shifting. Pricing for the company’s manual variant starts at Rs 4.99 lakh. At the same time, the top price for the automatic gearshift model has remained at Rs 6.94 lakh. According to the company, its share in the Indian hatchback segment is 46%.

Maruti Suzuki has presented this new car with a new design. The headlights and bumpers of the car have received a new look. The curved design of the bumper gives the car a more attractive look than ever. At the same time, the rear of the car has also been designed in a new way. Along with this, the company has also paid close attention to safety with more than 12 features such as the segment’s first hill hold assist, dual airbags and ABS. Maruti has presented the new Celeri as the most fuel efficient gasoline car in India. The company has given you the next-generation K-series twin-jet VVT engine.

The company has given the car a whole new look. To make the car more stylish, it has been given a grilled chrome finish with animated sweeping headlights, droplet-style taillights, and all new radiant front chrome accents. The car has 15 ”(38.02 cm) alloy wheels. Speaking of the interior, a lot of changes have been made to the car. A new 3D instrument panel will be seen on the car. Along with this, dual-slot central air conditioning, chrome side vents, and bold barrel-shaped vents make the car even more beautiful. 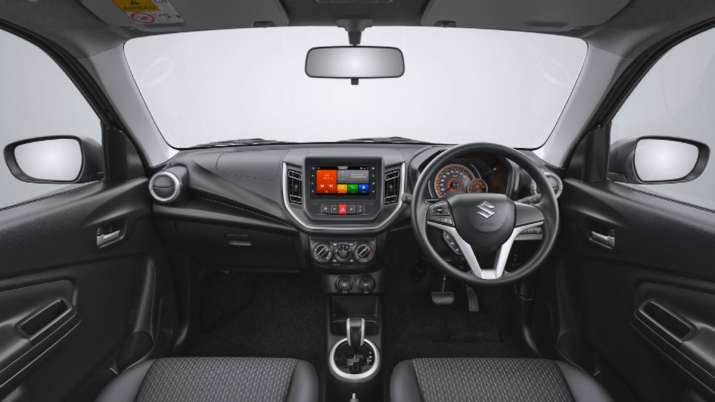 Along with the changes to the interior, efforts have also been made to improve the car’s handling. Large cabin space, long wheelbase, large legroom with extended shoulders, and more luggage space make for a better driving experience. 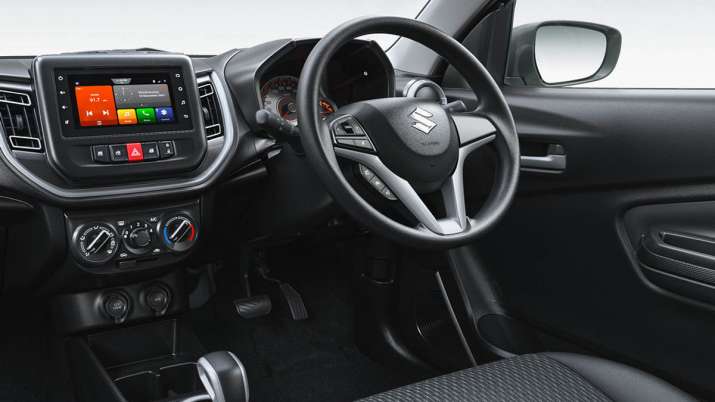 The car has been given the new generation K-series dual jet and dual VVT VVT engine. The company claims that this car is the most fuel efficient gasoline car in India. According to the company, this car offers a great mileage of 26.68 kmpl. This car provides a torque of 89 newton meters at 3500 rpm. And at 6000 rpm 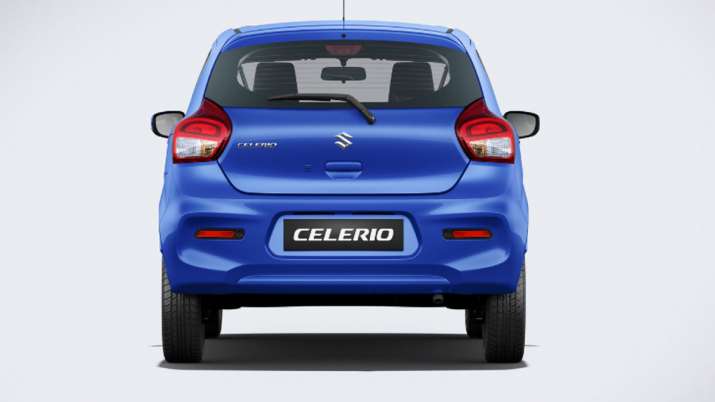