Katrina Kaif has recently appeared in Rohit Shetty’s film ‘Sooryavanshi’ alongside Akshay Kumar, the film is getting a good response from audiences. 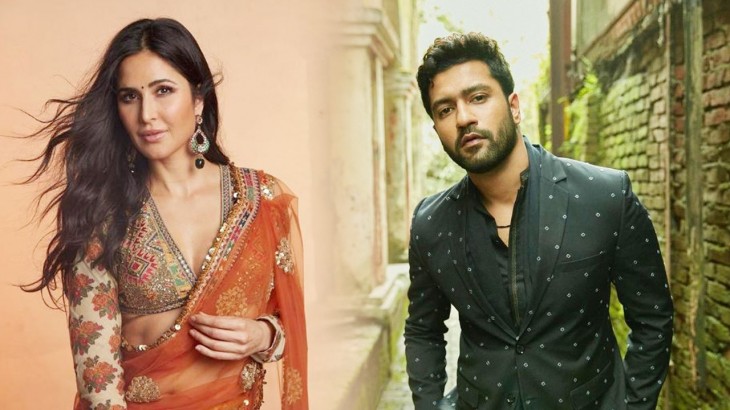 As soon as the wedding season begins, news of the marriage of many celebrities also comes out of Bollywood. In these reports, the names Vicky Kaushal and Katrina Kaif are getting a lot of headlines. According to media reports, Vicky and Katrina will be getting married in December this year. On the occasion of Diwali, Katrina Kaif shared a photo with her mother and sister, after which speculation began that Katrina’s mother came to India just because of her marriage. Vicky and Katrina are reportedly able to marry between December 7-9.

Also read: Munni from ‘Bajrangi Bhaijaan’ adorned for ‘Sajna’, this video is tremendous

The wedding functions of Vicky Kaushal and Katrina Kaif will take place in Rajasthan in a royal way. On the other hand, Vicky Kaushal has rented a house in the Juhu area of ​​Mumbai to live luxuriously with Katrina after marriage, which is very luxurious. According to the report, for a long time these Vicky and Katrina were looking for a finished house. After the marriage, both of them go to live in this house.

The society in which Vicky has been brought home, while Anushka Sharma and Virat Kohli’s home is also her home. Speaking of Vicky and Katrina’s work, Katrina Sooryavanshi’s movie with Akshay Kumar has called the box office and is earning big. Even before this, Katrina and Akshay have worked together on many movies. In the next time, Katrina Kaif will be seen in the movie Tiger 3 with Salman Khan. Apart from this, Katrina is also working with Siddhant Chaturvedi and Ishaan Khattar on the movie ‘Phone Bhoot’.