Other important information has come out today in the Aryan Khan drug case. Maharashtra Minister Nawab Malik was reported to have recently leaked the phone conversation between Sam D’Souza and NCB officer VV Singh. Now the central agency suspects it was illegal wiretapping. 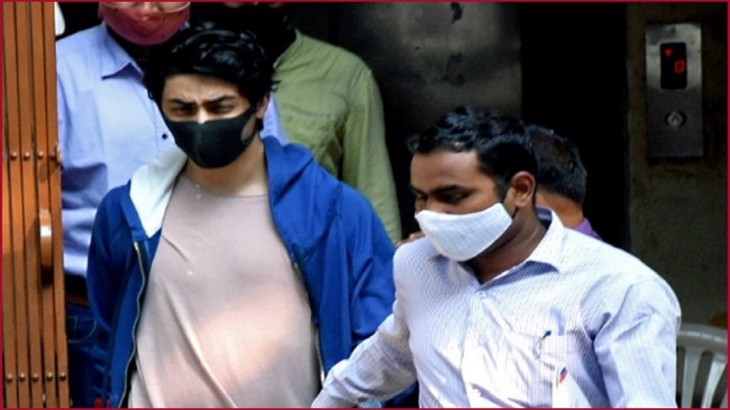 Other important information has come out today in the Aryan Khan drug case. Maharashtra Minister Nawab Malik was reported to have recently leaked the phone conversation between Sam D’Souza and NCB officer VV Singh. Now the central agency suspects it is the result of illegal wiretapping. According to a report, NCB sources suspected that VV Singh’s phone was tapped after the agency’s action on Shreyas Kenjle, the son of a retired ACP from Mumbai police in June 2021. The report also said that Sam D ‘Souza can do that. The conversation has leaked. However, his investigation is still continuing. Anything can be said only after official confirmation.

Also read: Alert: If you have also made this mistake, then the bank account will be empty, learn about the prevention method

The OCN reportedly said they had noticed the leak and the matter was referred to senior officials to consider the next course of action. An OCN source reportedly told the news portal that an OCN official received two calls from Dubai after Nawab Malik’s press conference. D’Souza’s name had reportedly come up in connection with allegations of payment in the Mumbai cruise drug case involving Shah Rukh Khan’s son, Aryan Khan.

Nawab Malik had posted an alleged phone conversation between D’Souza and VV Singh on his Twitter account. He said that VV Singh had called D’Souza for questioning in June this year and then warned against changing the phone. Aryan Khan, Arbaaz Merchant and Munmun Dhamecha were arrested by the OCN on October 3 following a drug bust in Mumbai. After spending nearly 22 days in the Arthur Road Jail, he was recently released on bail by the Bombay High Court. Now, after the wiretapping case came to the fore, there has been a stir again.