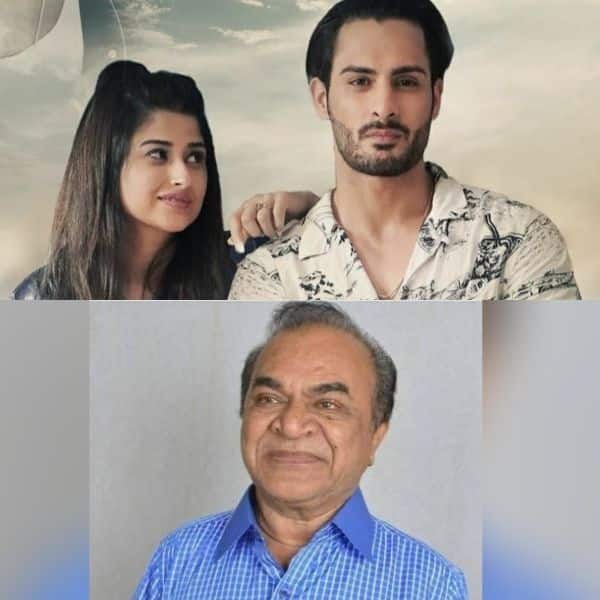 The day is over and it is time to look at all the important stories of the day. Here is a list of the most popular TV news for you today. Also read: when Srishty Rode said that participating in Bigg Boss 12 was a big mistake; ‘I was in the wrong season’

Actress Ridhi Dogra has reacted to her ex-husband’s entry as a wild card into the Bigg Boss season 15 home. Raqesh along with Neha Bhasin entered the house as a wild card contestant and surprised Shamita. A video of Raqesh hugging Shamita and having an emotional reunion was shared on social media. Ridhi took to his Twitter and wished Raqesh the best. “Play nice. Be fine,” she wrote, adding an evil eye charm, crossed fingers, folded hands, and celebratory emojis.

Read here: Bigg Boss 15: This is how Ridhi Dogra reacted when her ex-husband Raqesh Bapat met with Shamita Shetty

Bigg Boss season 15 contestant Umar Riaz is rumored to be dating Bigg Boss 12 contestant Saba Khan. They share a great bond with each other and even Umar’s family meet Saba and share a good relationship with them. “Umar and Saba have known each other since Asim participated in Bigg Boss 13. Later, they collaborated on the song Gunaah Karde, where they got along very well. Since then, they have been very close. Umar’s family also knows Saba and they share a good bond with her, “a source told TOI.

The late actor Ghanshyam Nayak who rehearsed for the role of Nattu Kaka on the show breathed his last on October 3. An image has gone viral on social media and the man in the image is said to be the show’s new Nattu Kaka. The show’s creators have yet to confirm anything, but fans are already excited to see this image.

Read here: Taarak Mehta Ka Ooltah Chashmah: Do the creators find the replacement for the late actor Ghanshyam Nayak in THIS actor to play Nattu Kaka?

Pratik, the younger brother of Bigg Boss 15 contestant Tejasswi Prakash, talks about the bond he shares with his sister, who is winning hearts by being the most entertaining contestant in the house.

Read Here: Bigg Boss 15’s Tejasswi Prakash Brother Pratik Talks About Missing Her At Bhaiduj; ‘I used to save my pocket money …’ – EXCLUSIVE