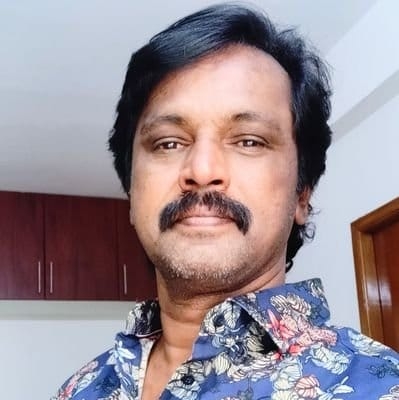 Chennai:
Cherán, a four-time National Award-winning director, has criticized the poor implementation of a project undertaken to prevent waterlogging in Chennai, the capital of the previous AIADMK government in Tamil Nadu.

Referring to a video clip showing flooding on Chennai roads after Saturday’s rains, Cheran tweeted on Sunday, the previous state government drafted a plan to prevent flooding in Chennai city during the monsoon and called on the Center to approve an amount of Rs 900 crore. Is this the same city where the project was implemented?

The actor and director also directed Tamil Nadu’s Chief Minister MK Stalin to investigate any wrongdoing in the project.

Tamil Nadu has been receiving heavy rains since Saturday night, while low pressure is likely to build over the Bay of Bengal around November 9.

Roads were flooded in many parts of the city and water entered houses in some parts.

The government has declared a holiday in all schools in Chennai, Kancheepuram, Chengalpattu and Tiruvallur districts in view of the heavy rains.

did you know For Shang-Chi’s bus chase sequence, over a dozen cars were destroyed.