Aryan Khan to be questioned again in drug case


Aryan Khan, son of Bollywood actor Shahrukh Khan, may have obtained bail in the drug case. But at the moment news is coming that he can be called back for questioning. 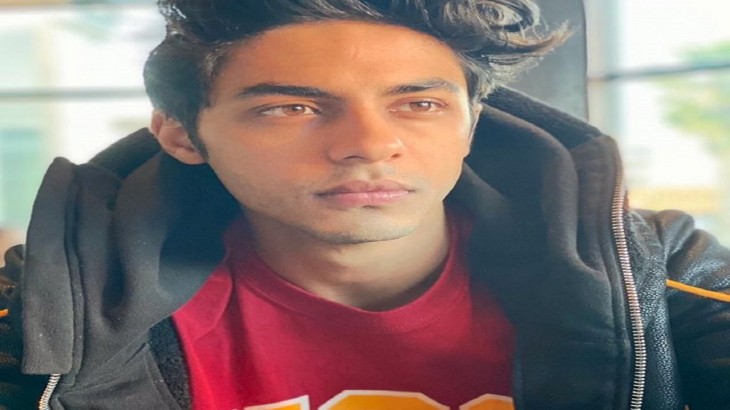 Aryan Khan, son of Bollywood actor Shahrukh Khan, may have obtained bail in the drug case. However, his problems have not diminished. Currently, you have to attend the NCB office every week. But now comes the news that Aryan will be questioned again. This information comes from cited sources. Since then, this matter has been up for debate again. SIT is strictly investigating this whole matter. Along with this, people related to the case are being summoned for questioning.

Malaika Arora struck a chord with her saree look

According to the information. The NCB (Office of Narcotics Control) SIT (Special Investigation Team) team may question Aryan Khan one more time. Let us inform you that NCB’s new SIT team has taken action on the Aryan Khan drug case. The SIT team is examining the files, panchnama, statements of all the defendants in these three cases. In such a situation, news came that the SIT would soon issue subpoenas to everyone connected with the case and then begin questioning.

Currently, NCB has summoned Aryan Khan for questioning. At the same time, Arbaaz Merchant and Achit Kumar associated with the case have also been called in for questioning. Apart from this, Nawab Malik’s son-in-law, Sameer Khan, will also be questioned.

It is worth noting that the NCB had arrested Aryan Khan on October 2 from a drug party taking place on a cruise ship going from Mumbai to Goa. NCB had detained 8 people, including Arbaaz Merchant, Munmun Dhamecha and Aryan. However, during the investigation, no drugs were recovered from Aryan. But many of those things came to light in his talks. So the issue of his involvement in the drug case comes to the fore.

Does this director doubt Salman’s ability? You will not be able to play a challenging role.

Where, on the one hand, the Office of Narcotics Control had presented arguments in court regarding not posting bail to Aryan Khan. NCB said Aryan has connections to international drug traffickers. This is a huge conspiracy, which needs to be investigated. At the same time, Aryan Khan’s attorney, Amit Desai, who appeared on his behalf, said that no drugs were recovered from Aryan and no cash was found. In such a situation, Aryan’s arrest is groundless. Apart from this, he had also directly rejected Aryan and Munmun Dhamecha’s connection.