Rajkummar Rao and Article 15 Fame Director Anubhav Sinha Collaborate For The First Time For A Socio-Political Drama: Plot Details INSIDE 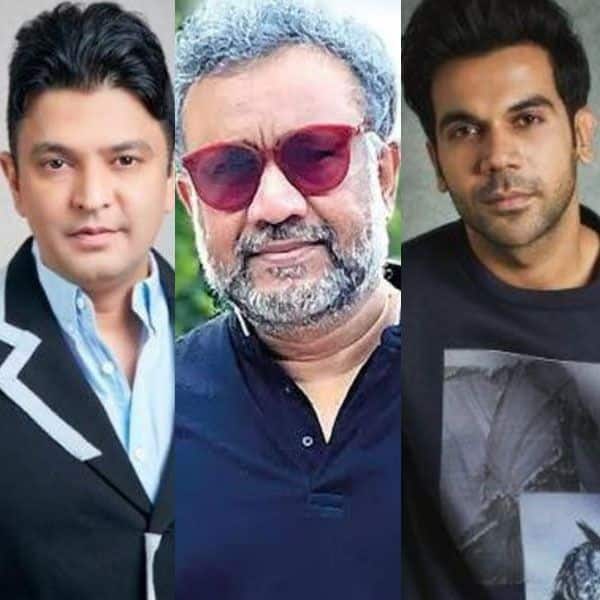 There is something about an Anubhav Sinha movie that makes everyone feel and realize. With its keen sense of storytelling, the conscientious filmmaker brand has reshaped the purpose of cinema over the years. What started with the roaring Mulk starring Rishi Kapoor and Taapsee Pannu, a layered story of Islamophobia, soon turned into something of a film movement in which Sinha discussed the caste hierarchy in Article 15 and everyday misogyny in the so enthusiastic about Thappad. Anubhav Sinha’s next direction, Anek, starring Ayushmann Khurrana, set in the northeast, is currently in post-production. As work progresses on editing, the filmmaker has already sunk into his next, Bheed, starring Rajkummar Rao. Also read: when birthday boy Ayushmann Khurrana gave up his Bollywood career and started playing college concerts

The sociopolitical drama Bheed will be headlined by Rajkummar Rao. The film marks Sinha’s reunion with Bhushan Kumar after the success of Thappad. Known for backing worthy projects, Kumar has forged a successful partnership with Sinha over the years, making his equation a perfect recipe for success. Also read: Will the upcoming Ayushmann Khurrana, Chandigarh Kare Aashiqui, Anek and Doctor G films take the OTT route? This is what the actor says

Anubhav Sinha tells us, “Bheed is one of those titles that the whole team jumps at the moment you propose it. For me, the casting was crucial. Raj is a very intriguing actor. He is one of the few actors who can be so transparent in a story. There was always a great desire to work with him and I am looking forward to it. I am honored to have a solid collaborator like Bhushan on my side, who is such a strong mainstay and a robust soundboard. ” Also read: Ayushmann Khurrana reveals the only thing he wants to achieve with his next films Anek, Chandigarh Kare Aashiqui, Doctor G

Bhushan Kumar says, “Anubhav and I have a long-standing relationship since Tum Bin. And each outing together is even more exciting than the last. Thappad is a movie that I’m incredibly proud of and can’t wait for Bheed to start. It is another of Anubhav’s deeply moving stories and I am so proud to join him once again on this one. Raj is a wonderful actor and I can’t think of anyone better to do a movie like this. “

The subject, like the previous works of the filmmaker, is an everyday problem that is often overlooked. The story demands a simple interpretation and Sinha found Rajkummar a perfect fit. The sociopolitical drama will be filmed in Lucknow, where Sinha recently held an elaborate reconnaissance. The film is expected to be available in November, as the unit continues its extensive pre-production over the next several weeks.

Rajkummar Rao shares his enthusiasm saying, “I am delighted to be working with Anubhav Sinha. It is a great honor and a privilege to collaborate with a filmmaker who has such a different voice. Meeting Bhushan Kumar is like coming home after Ludo’s success last year. I’ve always found myself gravitating toward stories that spark conversations. Even as an entertainer, I want my work to make people think. This is an important theme and the character needs me to stretch as an artist, beyond my comfort zone. I can’t wait to start shooting and lose myself in this universe. “

Bheed is a joint production of T-Series by Bhushan Kumar and Benaras Mediaworks by Anubhav Sinha.