Some days ago, Bollywood Hungama had published the news that the next Salman Khan, Antim – The Final Truth, will be released on Zee5 and also in theaters. The movie stars Aayush Sharma in the title role and the superstar reportedly has a supporting role. Days before this update, Ganesh’s special song, ‘Vignaharta’, was released by the creators. The song, in addition to Aayush and Salman, also featured Varun Dhawan. The presence of these three actors helped the song garner a good number of viewers and also helped raise awareness and excitement for the film. 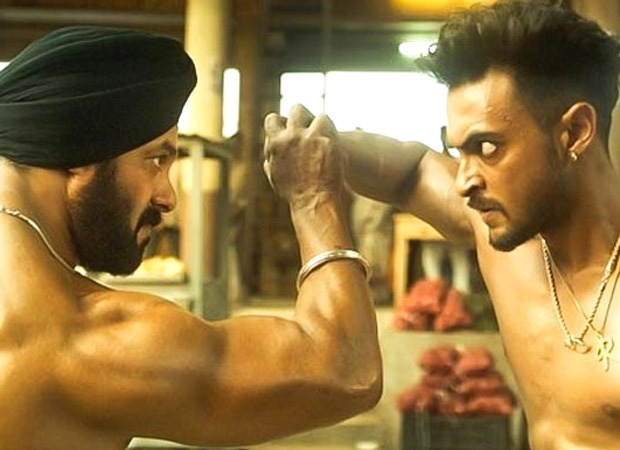 And now, it seems like this week too, Antim – The Final Truth it will dominate the news and social media space. A source told us: “The creators plan to release a new poster this week followed by another theatrical teaser or trailer, also this week.”

The source also gave another significant update, “Antim – The Final Truth It is expected to premiere on October 15, Dussehra day. It will be a public holiday in most of the country and the producers feel that it is an appropriate date to bring the film to theaters and in digital format. “

All rights of Antim – The Final Truth have been purchased by Zee Studios. In fact, this is the second movie after Salman Khan-starrer Radhe – Your Most Wanted Bhai where Salman Khan Films and Zee have collaborated together. Radhe – Your Most Wanted Bhai saw a hybrid release on Eid 2021, meaning it was released on the pay-per-view model, ZeePlex, and wherever theaters were open in India. Now it remains to be seen whether Antim – The Final Truth would similarly launch on ZeePlex or debut on Zee5. “The creators would reveal this information in the poster and trailer,” said the source.

One trading expert said: “The multiplexes were not launched Thalaivii as it premiered on Netflix in just two weeks after the theatrical release. Even Radhe – Your Most Wanted Bhai It did not see a multiplex chain release and was screened only on separate multiplex and individual screens as it was a hybrid release. The same will do the same for Antim – The Final Truth. In the meantime, Poison: Let there be slaughter, is expected to launch in Dussehra as well. It was supposed to collide with the James Bond movie, No time to die, October 1st. But it has reportedly been delayed for two weeks and will now collide with Antim – The Final Truth. “ 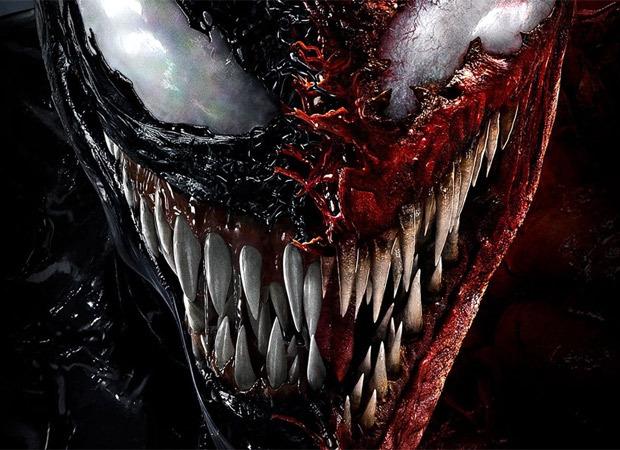 Read also: Salman Khan’s Antim to premiere on Zee 5; could be released on individual screens across India