Divya Agarwal and Neha Bhasin fight over the latter’s underwear

Bigg Boss OTT is getting interesting. We see a new fight between Neha Bhasin and Divya Agarwal due to Neha’s underwear. 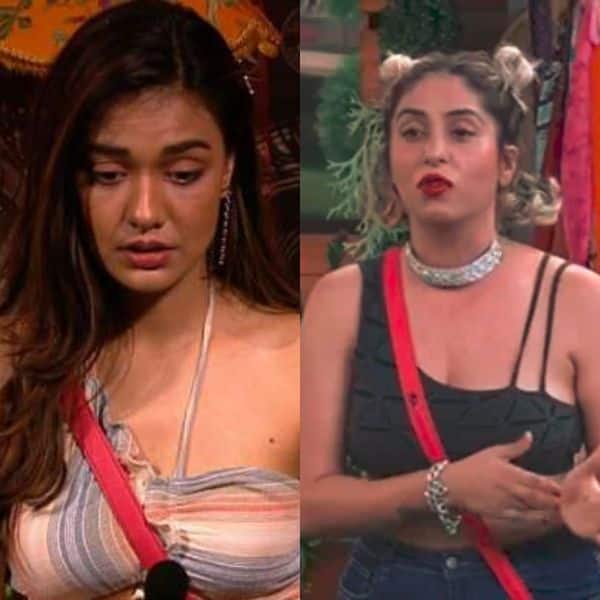 There are about 2 weeks left until the end of Bigg Boss OTT. Things are getting intense as we see the true colors of the contestants. We can expect some fireworks due to a big change.