Were Sidharth Shukla and Shehnaaz Gill planning a wedding in December 2021? Read deets

Were Sidharth Shukla and Shehnaaz Gill planning a wedding in December 2021? Read deets 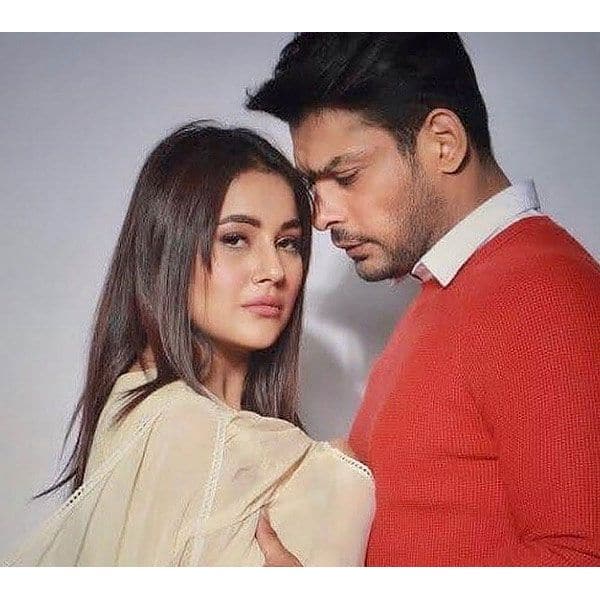 Sidharth Shukla (40) died on Thursday (September 2, 2021) after suffering a massive heart attack. The actor has left behind devastated fans, who find it difficult to accept what has happened in the last few hours. While fans have been sending Sidharth out with Shehnaaz Gill for a long time, the two were truly a couple became apparent yesterday, with reports that Shehnaaz was living in Sidharth’s home and the late actor actually gave his last gasp in the lap of his beloved. Former Bigg Boss contestant Abu Malik also revealed in an interview that the two were madly in love and that Shehnaaz was waiting to marry Sidharth. And now there is information circulating about the date the two of them had gathered for their wedding. 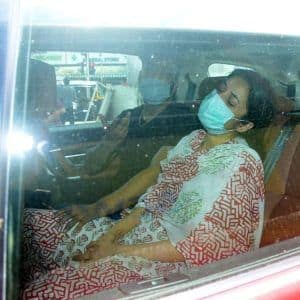 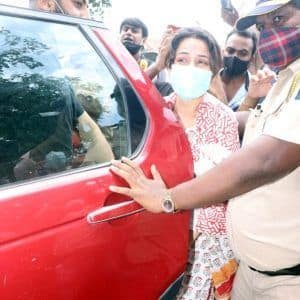 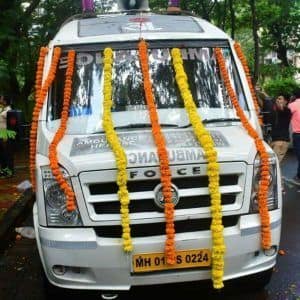 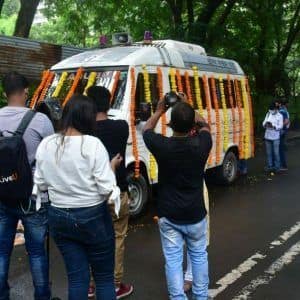 According to industry rumors, SidNaaz had decided to get married in December 2021. They had informed their families that they were deeply immersed in the preparations. Not only this, they were also in talks with a luxurious Mumbai hotel to book rooms, banquets and other services for the wedding festivities that were planned for a three-day period. The two actors, their friends and their families had kept this secret very well kept. With the two of them so strong in their relationship and ready to take it to the next level, it’s heartbreaking to even try to imagine what Shehnaaz must be going through. We pray for strength for the actress, Sidharth’s family, friends and fans in this devastating and tragic time.

Read Also – RIP Sidharth Shukla: 10 Times Bigg Boss 13 Winner’s Tweets We Were In Awe of His Wit and Sense of Humor