Your favorite thing, ARMY, is seeing BTS in their element while on vacation. BTS recently announced BTS on Soop season 2. Yes you read that right, In The Soop is a travel reality show that features guys from BTS i.e RM aka Kim Namjoon, Jin aka Kim Seokjin, Suga aka Min Yoongi, Jhope aka. Jung Hoseok, Jimin aka Park Jimin, V aka Kim Taehyung, and Jungkook aka Jeon Jungkook having fun. ARMY has been getting suspicious about season two after In The Soop’s official manager tweeted a note and tagged BTS on it. Also, BTS members themselves have dropped the hint about season 2. Jimin in his VLive live session has said that ARMY would get a surprise about what they are filming in the next 2-3 months. Even RM had posted photos about the summer that had been and included photos of picturesque places. The second season of BTS In the Soop will be released in October, the official identifier announced a couple of hours ago. And ARMY is choking on the same thing. First things first, check out Jimin’s and RM’s posts here: Also read – BTS: Fan Trending WE LOVE YOU TAEHYUNG after V faced the wrath of some for not wishing Jungkook on social media on his birthday – read tweets 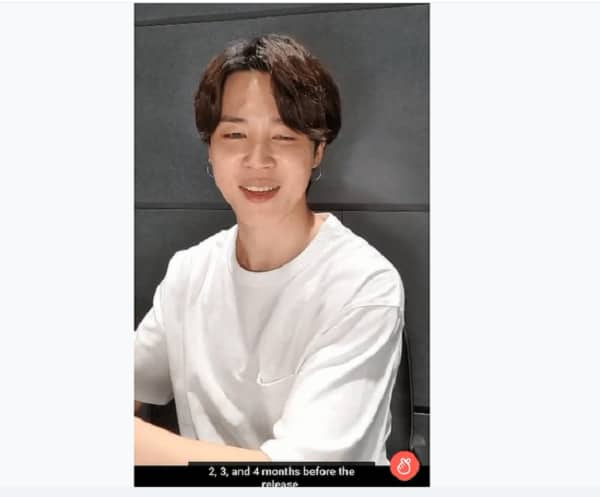 Since it was announced that BTS In the Soop 2 is coming out, ARMY is going crazy for the same thing. They can’t wait to hear the In the Soop soundtrack again and see Jin fishing or Taehyung boating and more. Check out BTS ARMY’s reaction when it was officially announced that BTS In the Soop season 2 is due out in October here: Also Read: Hollywood Current News Today – BTS’s Jimin’s Shower Routine Revealed, Britney Spears Shocking Claims About Her Father, And More

please let Seokjin catch a fish in this BTS in Soop 2.? pic.twitter.com/MRZ5QpWOtb

Yesterday, I had the feeling, no “This is a spoiler for BTS in Soop S2, how did it get there?” There was news that there would be an S2, still don’t think so? and soon October #In_the_SOOP pic.twitter.com/4JvtHQaJrP

Is this the best way to promote and describe not only BTS in the soop, but Bangtan’s own relationship as well? https://t.co/6TwA76HZKR

bts in the soop season 2 is coming in October, I hope we have a lot of Namjin moments ??

BTS ON SOOP 2 IN OCTOBER CAN’T WAIT AHHHHH WE WILL LISTEN TO THIS OST AGAIN@BTS_twtpic.twitter.com/8OtGWBipe7

Jimin’s birthday and BTS IN THE SOOP season 2 will arrive in October. What a great month to wait OMG am I so happy?

Dear @HYBEOFFICIALtwt
Please give Seokjin a lake full of fish for “BTS in Soop” S2 or place a fish with his fishing pole without him knowing, please. If you can, make sure all the fish are big too.

Speaking of BTS in Soop 2, just like the first season, ARMY will have to buy the streaming rights to the videos from the Weverse Shop.