Nia Sharma to enter the house as a wild card contestant; Who will she choose as her partner?

Bigg Boss OTT, September 24, 1, Live Updates: Nia Sharma to Enter House as Wild Card Contestant; Who will she choose as her partner?

After yesterday’s nomination task, it is time to face new challenges within the house of Bigg Boss OTT. Will the contestant pass the test? Wild Card contestant Nia Sharma to enter the house and spice things up. 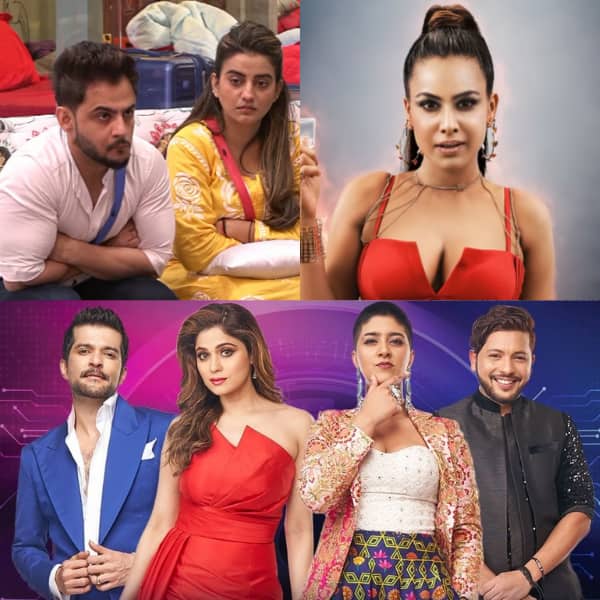