After a festive celebration last night at Bigg Boss OTT and the cancellation of eliminations, it is time to face a new day and new challenges for the contestants. See Bigg Boss OTT Live Updates, Aug 30, 2021, here: 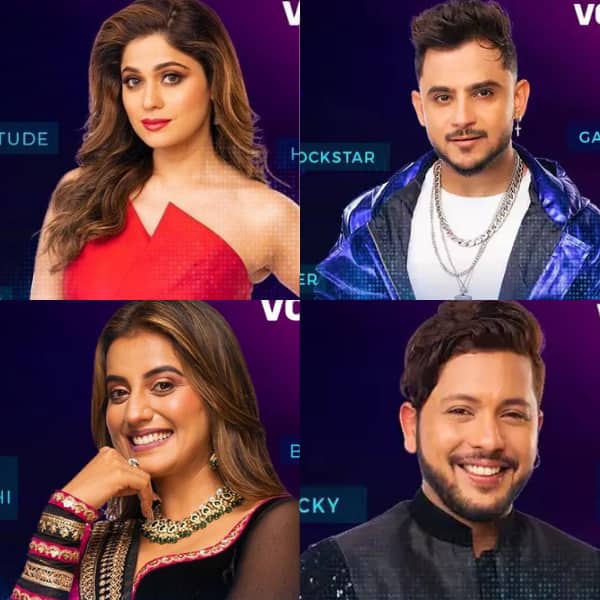