It’s Saturday and we hope you’re having a good time. We’re here to add a little Hollywood tadka to your weekend by telling you about the newsmakers this week. From BTS’s Jungkook opening up about the band’s future to Kim Kardashian recreating her wedding to Kanye West, here’s what happened in Hollywood last week. Also read – Indian BTS ARMY are you listening? Armaan Malik is a game for a collaboration with Bangtan Boys

BTS: Jungkook opens up about the band’s future and whether their next song would be in English or Korean 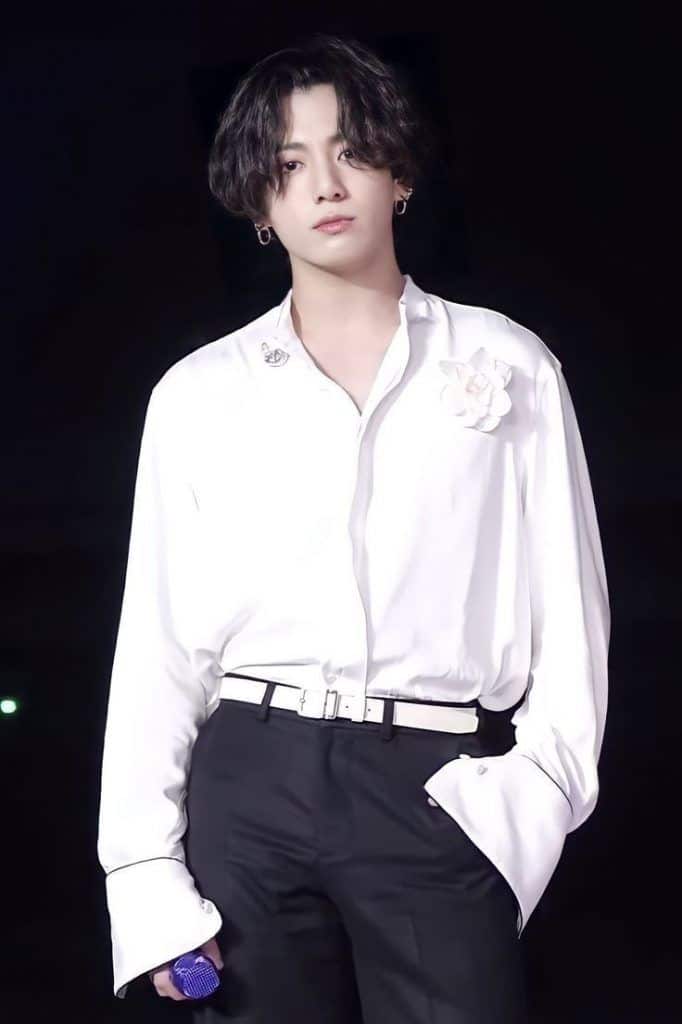 Also read: neither Jennifer Lopez nor Ariana Grande, Indian BTS ARMY wants the septet to collaborate with THIS pop artist below: see the poll result

In an interview with SBS 8 News, Jungkook talked about BTS’s future musical plans. He revealed, “Just like we did in the past until now, we will continue to think and share thoughts about what we should talk about now, what stories we can tell, until we find more good songs in the future naturally. He was also asked if the BTS’s new song would be in English or Korean, to which Jungkook said that there is nothing established about it and that he has no idea about it. Also Read – Bollywood Celebrities on Afghanistan Crises: Sonu Sood, Rhea Chakraborty, Karan Tacker and More

This is important and surprising news. Kim Kardashian, who had filed for divorce from Kanye West, appeared in a white wedding dress at a Donda listening event. Kanye was also seen with her. Is there a patch on the cards?

Is Selena Gomez reluctant to make her return to television?

Selena Gomez in a recent interview stated that she is proud of her previous work. She was asked if she was reluctant to return to television. She replied, “No, definitely not. I was looking for another show to do. And by the way, I’m beyond proud of the work I did with Disney as well. It kind of shaped who I am.” Well, we’re proud of her too. .

BTS: Armaan Malik is a game for a collaboration with Bangtan Boys
This could be great news for the Indian BTS ARMY. On Twitter, Armaan Malik stated that he would definitely like to collaborate with BTS in the near future. He wrote, “Wow, I came across this! Lots of love for the #BTSArmy and yes, it will definitely be a lot of fun doing something with the guys in the near future.” Well, we are all ears if all of this comes up.

Britney Spears recently took to Instagram to share a sweet note for her boyfriend calling him a cute jerk. She wrote: “This cute jerk has not only been with me during the hardest years of my life, but he is also an excellent cook! Fast & Furious franchise, don’t miss your next star.”

The Conjuring: The Devil Made Me Do It Leaked Online

Well, the recently released horror movie The Conjuring: The Devil Made Me Do It has leaked online. Directed by Michael Chaves, the film is the eighth installment of the Conjuring Universe.