Viewers are eagerly awaiting the sequel to their favorite web series to watch on the OTT platform. From Money Heist Part 5, The Family Man Season 3, Sex Education, Scam 2003, to Made in Heaven Season 2, here is a list of popular web series sequels that will be released soon on the OTT platform. Also read: Sushmita Sen wraps Aarya 2 with cakes, hugs and lots of laughs – see photos 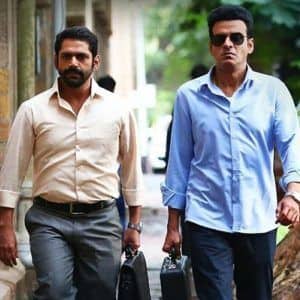 The direction of Raj Nidimoru and Krishna DK features Manoj Bajpayee as the main protagonist. He rehearsed the role of a senior officer in the Threat Analysis and Surveillance Cell that attempts to protect the nation from terrorist attacks. The series will launch in 2022. 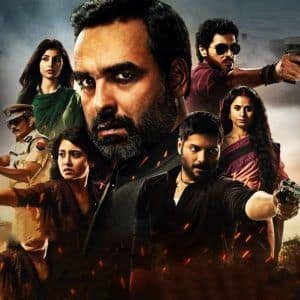 After the stupendous success of Mirzapur in both seasons, the creators have planned for the third season. The series shows the relationship of Akhandanand Tripathi, also known as Kaleen Bhaiya, and the Pandit brothers who became kaput. The third season of this series will be released in late 2021 or early 2022.

The other popular sequel to the Netflix web series is this American sci-fi horror drama Stranger Things Season 4. The Duffer Brothers are the creators of this series that will feature Winona Ryder, David Harbor, Finn Wolfhard, Millie Bobby Brown, Gaten Matarazzo, Caleb McLaughlin, Noah Schnapp, Sadie Sink, Natalia Dyer, Charlie Heaton, Joe Keery, Cara Buono, and Dacre Montgomery in the leading roles. The series takes place in Hawkins, Indiana, where Jim Hopper has been investigating strange happenings in the city. He returns in this sequel, but is imprisoned in Russia’s Kamchatka wasteland, but still faces danger from humans and supernatural creatures. The series will launch in 2022.

This popular sequel to the web series Paatal Lok season 2 is expected to leave audiences in awe of the story. The series became the most viewed series on Amazon Prime Video. The story in this series is about Delhi Police Inspector Hathiram Chaudhary trying to solve a mystery through thick and thin. The series will launch in late 2021 or early 2022.

One of the most popular American coming-of-age web series Never Has I Ever is loosely based on the life of Mindy Kaling, who is the creator of this series. The series shows the life of this Indian-American girl and the difficulties she has to deal with after the death of her father. This popular sequel to the web series is expected to launch in mid-2022. 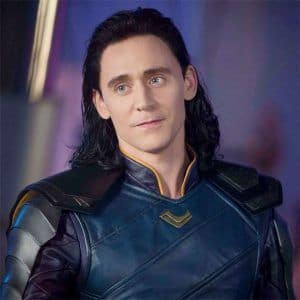 Created by Micheal Waldron, Loki is an American web series from the Marvel Cinematic Universe produced by Marvel Studios. The web series shows the journey of an alternate version of Loki who was born after stealing the Tesseract. The series will launch in January 2023.

This web series was created, written and directed by Richie Mehta. The series features Shefali Shah, Rasika Dugal, Adil Hussain, and Rajesh Tailang in the lead roles. The second season of this series will be released in late 2021. 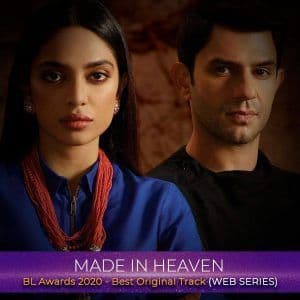 Creators Zoya Akhtar and Reema Kagti, this series features Arjun Mathur, Sobhita Dhulipala in lead roles. The series showcases several big fat Indian weddings that are not about expensive food and glitter but rather reveal a lot of secrets and awkward truths in this series. The series could launch in late 2021.

Scam 2003: The Curious Case of Abdul Karim Telgi will be an adaptation of the Reporter ki Diary book by Sanjay Singh, who reported the story of this scam. The series is expected to launch in 2022. Telgi of Khanapur, Karnataka was the mastermind behind the stamp paper scam, which amounted to around Rs 20 billion.

The Spanish crime drama robbery is one of the most anticipated series. The television series created by Álex Pina and tracks two long-staged robberies led by the professor who has a group of thieves planning to carry out the biggest heist in history. The popular sequel to the web series on September 3.

Hold on to the edge of your seat, enjoy the best of #ExcitingStories this june in #VootSelect.#MadeForStories pic.twitter.com/5Oxdh67YXn

Gaurav Shukla’s creation features Arshad Warsi, Barun Sobti, Riddhi Dogra, Anupriya Goenka, Amey Wadh in pivotal roles. Voot has hinted at the second season of this psychological thriller and it will soon have a premiere date.

Dimple, Rishi, Namrata are ready to return with their new season. The series features Prajakta Koli, Rohit Saraf, Vidya Malvade, Rannvijay Singh in prominent roles. The series will soon have a release date.

Dukaan phir khulne wali hai! # AaryaS2 is he back on set ???
Here’s a sneak peek of @thesushmitasen serving us? lewks and blessing your feed!@OfficialRMFilms @RamKMadhvani pic.twitter.com/MfoJZcHpqX

The second season of this crime drama starring Sushmita Sen is underway. Ram Madhvani is the creator of this series which features Sushmita Sen, Vikas Kumar, Namit Das, Virti Vaghani, Ankur Bhatia in the lead roles. The series will soon have a release date.

Special Ops is a series that traces the beginnings of its protagonist Himmat Singh. The Neeraj Pandey series features Kay Kay Menon in the title role. The series will soon have a release date.