In a criminal defamation lawsuit filed in connection with the film. Gangubai Kathiawadi, the Bombay High Court granted a provisional stay of proceedings initiated by a municipal court against actor Alia Bhatt and filmmaker Sanjay Leela Bhansali. The HC granted a provisional suspension until the next hearing date on September 7 in an order issued on August 10. 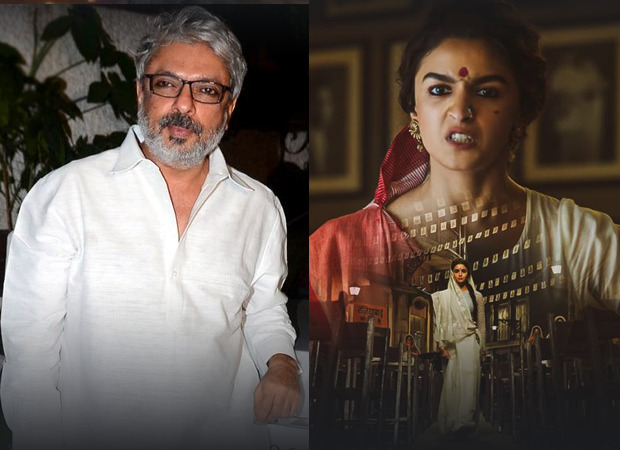 In a defamation case brought by one Babuji Shah, who claimed to be the adopted son of Gangubai Kathiawadi, on whom the film is based, a metropolitan magistrate issued subpoenas against Bhat, Bhansali and their production company Bhansali Productions Private Limited in March this year.

Alia Bhatt plays Gangubai, one of the most powerful, loved and revered madams of Kamathipura, Bombay’s red light district, in the 1960s.

Babuji Shah claimed that the film was inspired by the novel “The Queens of the Mumbai Mafia.” Some parts of the work, according to Shah, were defamatory, tarnished Gangubai Kathiawadi’s reputation and violated her right to privacy. Lead attorney Aabad Ponda, representing Bhat, Bhansali and their company, maintained that they were unaware of Shah’s existence.

On August 10, Judge Revati Mohite Dere issued a notice to Shah and scheduled a hearing for the application filed by Bhat and Bhansali on September 7. The court said, meanwhile, the procedure before the court of first instance, qua (with respect to) the applicants, is delayed until the next date. Another HC bank, in a related move, refused to grant a suspension on the film’s distribution.

Shah had applied to the High Court for a suspension of the film’s distribution, as well as a court order prohibiting the novel’s writers / publishers from creating third party rights or publishing any other story about the life of Gangubai Kathiawadi.

In an order issued on July 30, Judge Nitin Sambre dismissed the request, stating that any defamatory content expires upon the death of the person who created it. Judge Sambre stated: It is incumbent upon the appellant (Shah) to establish that he is the adopted son of the late Gangubai Kathiawadi, which prima facie he has failed to do.

The movie was supposed to come out in September 2020; however, it was postponed due to the COVID-19 epidemic. The film’s producers confirmed earlier this year that it will open in theaters in 2021.

Also read: “If airplanes can be operational, why not movie theaters?” asks Sanjay Leela Bhansali