With the world closing the chapter on another day and gearing up for a shiny new one, it’s time to look back at the top newsmakers in the OTT space who have made their way to today’s entertainment news. From the first look at Surbhi Jyoti and Jassie Gill, Kya Meri Sonam Gupta Bewafa Hai, and the Candy sneak peek from Ronit Roy and Richa Chadha to Mohit Raina and Konkona Sen Sharma. Mumbai Diaries Teaser 11/26, Welcome to Blumhouse’s first look and Ankahi Kahaniya trailer – here’s everything that made the headlines to hit the trending OTT news today … Also read – Do you love Batman? Want to know his origin story from boy to caped crusader? Here’s your answer: The entire season of Gotham now available on THIS OTT platform

Voot Select has released the teaser for their soon-to-be-released web series Candy, which seems like an amalgam of suspense, fear, hope, politics, ambition, murder mystery, and more. Directed by Ashish R. Shukla, the show features an all-star cast, headed by Ronit Roy as a teacher and Richa Chadha as a police officer. Check out Candy’s teaser below! Read Also – A Table For Two Season 2: Abhishek Banerjee And Ravi Dubey Reveal How Ira Dubey Fell In Love With Their Better Halves [Exclusive]

Welcome to your first look at Blumhouse

Amazon Prime Video announced this year’s installment of Welcome to the Blumhouse, featuring a new set of unique and haunting horror and suspense films, developed with an eye toward original and diverse storytelling. Produced by Blumhouse Television and Amazon Studios, the four new films are titled Bingo Hell, Black as Night, Mothers and The Manor, with the first two being released on October 1 and the next two on October 8. Check out this year’s Blumhouse welcome below: 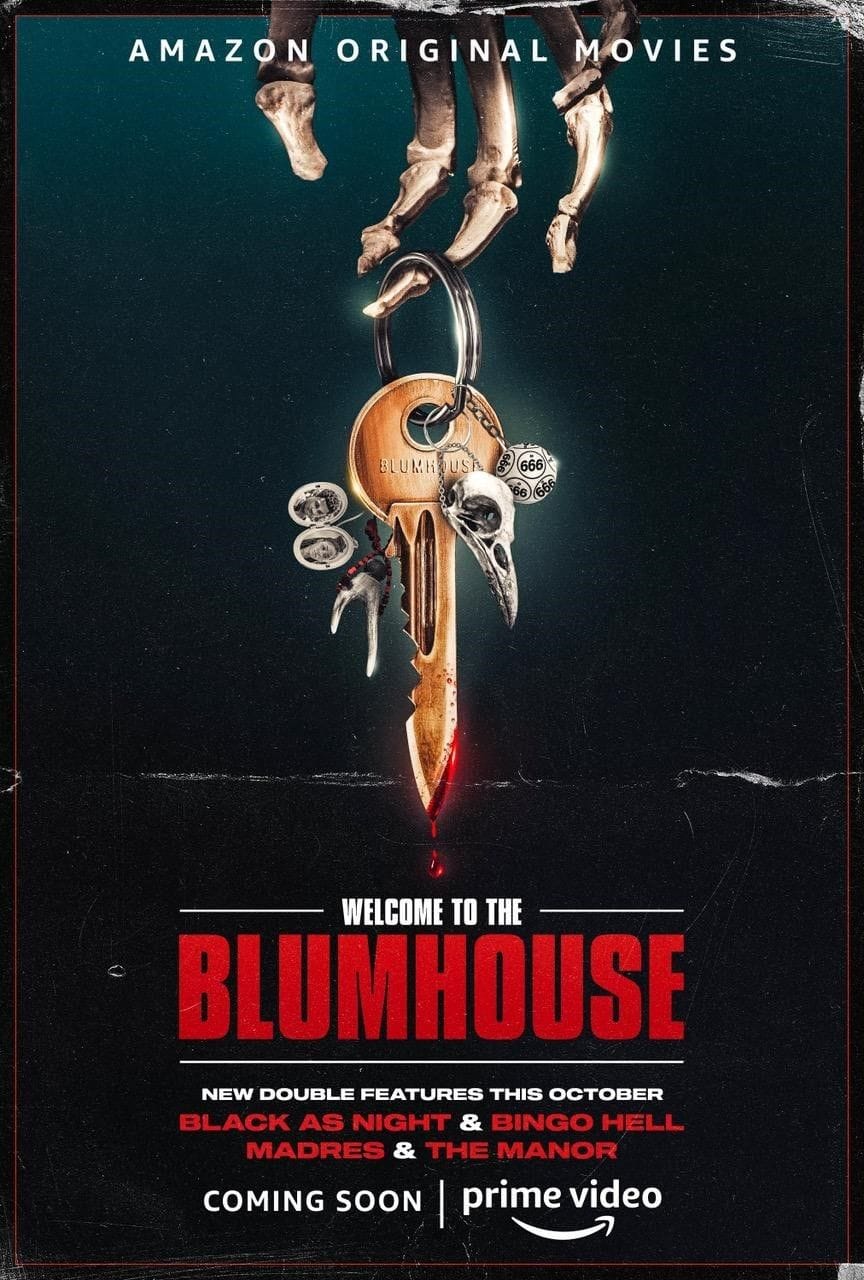 Netflix has released the trailer for its upcoming anthology film, Ankahi Kahaniya, which promises to take viewers on an intriguing journey of love, longing, relationships, and human emotions. All three unique stories will premiere on Netflix on September 17. Ankahi Kahaniya is produced by RSVP Movies and directed by Ashwiny Iyer Tiwari, Abhishek Chaubey, and Saket Chaudhary. All three stories feature a wide range of talented actors such as Abhishek Banerjee, Rinku Mahadeo, Rajguru, Dellzad Hiwale, Kunal Kapoor, Zoya Hussain, Nikhil Dwivedi, and Palomi.