Sridevi and Boney Kapoor’s controversial love story is still etched in everyone’s hearts and minds. This chapter of their lives will likely never fade from the pages of Bollywood books because of the kind of lasting impact the legendary actress has left on the industry. The two were madly in love and were married on June 2, 1996. But there was a time when Sridevi had reportedly stopped talking to Boney when he had initially confessed his love to her. Also read: Arjun Kapoor makes a BIG reveal about Anshula and his equation with Janhvi and Khushi Kapoor – read deets

Boney was married to Mona (Shourie) Kapoor and had two children, Arjun and Anshula, when he met Sridevi. The producer had fallen in love with the screen goddess, but initially their love remained one-sided. Once he was in Chennai with his friend and his wife and Sridevi, his mother, were going to meet him for lunch. But her mother unexpectedly fell ill and retired. This was the first time that Sri went out without a family member, ” Boney told Filmfare in an old interview. Also Read: Arjun Kapoor Writes A Heartwarming Note for Sister Anshula’s Birthday; writes: ‘Keep smiling because that’s what keeps me smiling’

So when Boney dropped off Sridevi at her house after lunch, she expressed her feelings to him. But unexpectedly, Sridevi became nervous, angry and hurt. “ For almost six to eight months after that, he stopped talking to me, ” he added. Read Also – #HappyBirthdayArjunKapoor: Sister Anshula Kapoor Shares Heartwarming Post; says, ‘You’ve never let us forget mommy’

Later, when the serial bomb blasts took place in Mumbai in March 1993, Boney immediately called Sridevi’s mother and insisted that the actress should no longer stay at the Sea Rock Hotel. He then sent his staff to pick her up and took her home. Until the release of Roop Ki Rani Choron Ka Raja in May 1993, Sridevi stayed at Boney’s house and soon their strained relationship returned to normal. 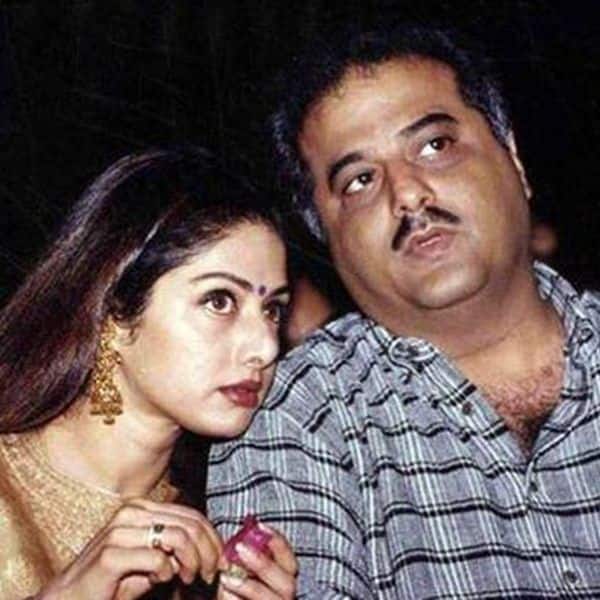 Many may not know that Boney met Sridevi on the sets of Mr India in 1984. It was almost like a dream come true for the producer. He was so madly in love with her that he had flown to Switzerland, where Sridevi was filming for Chandni. He just wanted to be close to her. And when he returned, he told his wife Mona that he had feelings for Sridevi.

Later, when Sridevi’s mother died, Boney was there to support her emotionally and they grew even closer. Tragedy struck Sridevi again as her father took his last breath after she finished shooting for Lamhe. Boney was there with her throughout her low phase and vice versa. And the rest is history. 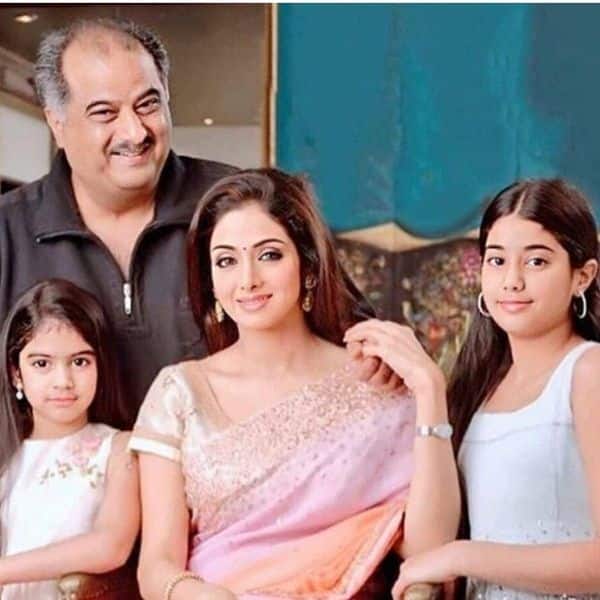 Sridevi died on February 24, 2018 after reportedly drowning in a bathtub at a Dubai hotel. His death was declared accidental. On her 57th birthday, Boney had taken to social media to reveal how every joy in her life is incomplete without her. They have two daughters, Janhvi and Khushi.