Southern superstar Mahesh Babu is a name and face known beyond the limits of the Tollywood film industry. Known as Prince Charming, he has made a name for himself with his impeccable work. The handsome actor turns one more year on August 9, and since it’s the weekend, why not kick off an early celebration for the superstar’s birthday by watching his movies? Here’s a curated list of 7 ‘Prince of Tollywood’ movies that you can now stream on various OTT platforms. Also read – WHAT! Does Salman Khan have a SECRET wife, Noor, and a 17-year-old daughter in Dubai? Star Tiger 3 reacts 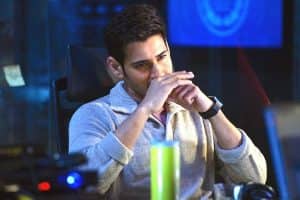 Also read: when Salman Khan won our hearts with his REACTION on ex-girlfriend Aishwarya Rai’s wedding to Abhishek Bachchan

Spyder introduces Mahesh Babu as an Intelligence Bureau officer trying to catch a serial killer. This action thriller movie will keep you hooked until the very end. 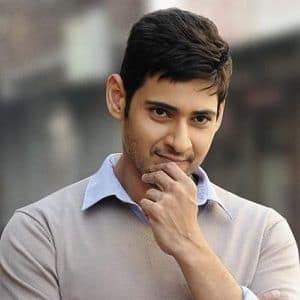 Directed by Vamshi Paidipally, Maharshi’s story is about Rishi, a millionaire businessman who becomes the CEO of a US-based software company. He returns to his country and tries to find the problems faced by oppressed farmers.

This movie stars Mahesh Babu, Kiara Advani, and Prakash Raj in the lead roles. The plot of the film is about Bharat, a student who becomes the prime minister of Andhra Pradesh. Shortly after being handed responsibility, Bharat tries to eradicate corruption from government offices and tries to learn politics.

Daggubati Venkatesh, Mahesh Babu, Anjali, and Samantha Ruth Prabhu play the lead roles in the film. The movie’s plot teaches everyone how love eventually conquers all. This feel-good drama movie will fill your hearts with love.

This is an action packed movie that features Mahesh Babu as a professional assassin. Nandu is hired to kill a politician but ends up killing an innocent person. Nandu feels guilty for what he did and finally begins living with the family of the man he killed. This film is one of the highest grossing Telugu films. 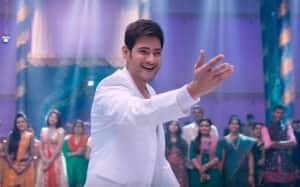 The story of this movie is about Ajay played by Mahesh Babu, who is told to marry a relative’s daughter, as per her father’s wishes. But he soon reveals that he is already in love with another girl and backs down on this father’s engagement.

This film has been co-produced by Mahesh Babu, under his banner G. Mahesh Babu Entertainment Pvt. Ltd. Srimanthudu is the story of a young man, Harsha Vardhan, who inherits a business empire from his father. Soon he learns of the ancestral roots of his family and moves to the village. Then he does everything he can to improve the standard of living of the local population and the condition of the village.