The Indian Idol 12 grand finale will take place on August 15 and the creators have announced a 12-hour grand finale. The contestants are doing their best to win the hearts of the public with their exceptional singing performances and are fighting hard for the trophy. Also Read – Indian Idol 12: Not One, But TWO Singers Will Win And Take Home The Winner’s Trophy This Season! Can you guess?

The disappearance of Neha Kakkar 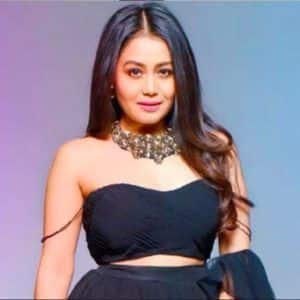 Popular Indian Idol singer and judge Neha Kakkar has been absent from the show for quite some time. She has been spending quality time with her husband Rohanpreet Singh and his family. There are several rumors related to Neha’s sudden disappearance from the show. It seems that Neha will not be part of the grand finale. 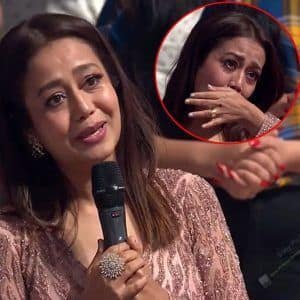 Indian Idol 12 fans have been viciously criticizing the show’s judges for constantly selling false stories from the contestants. People even expressed their anger and were disappointed in the show. They even felt that the show’s creators have lost the original plot and are gradually following in the footsteps of a daily soap opera.

The false angle of love of Pawandeep Rajan and Arunita Kanjilal 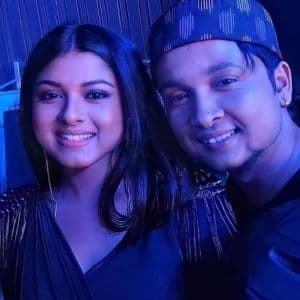 Since the beginning of the show, audiences have been pouring out love for the spectacular performances of Pawandeep Rajan and Arunita Kanjilal. Netizens lost their cool and now the false love angle between Pawandeep and Arunita has upset everyone.

For being biased towards Arunita and not praising Pawandeep enough 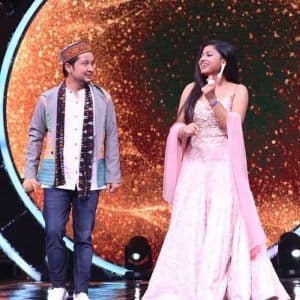 On the last episode of the weekend, Pawandeep sang Tu Hi Re and the audience fell in love with his magical voice. They criticized the judges for not giving him the label ‘mausam badal diya’ and being biased towards Arunita Kanjilal. 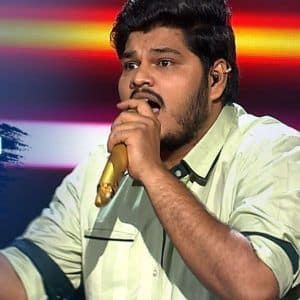 The above controversies aside, the show has faced heat from fans for eliminating strong contenders like Nachiket Lele, Sahil Solanki, Ashish Kulkarni, and Sawai Bhatt.