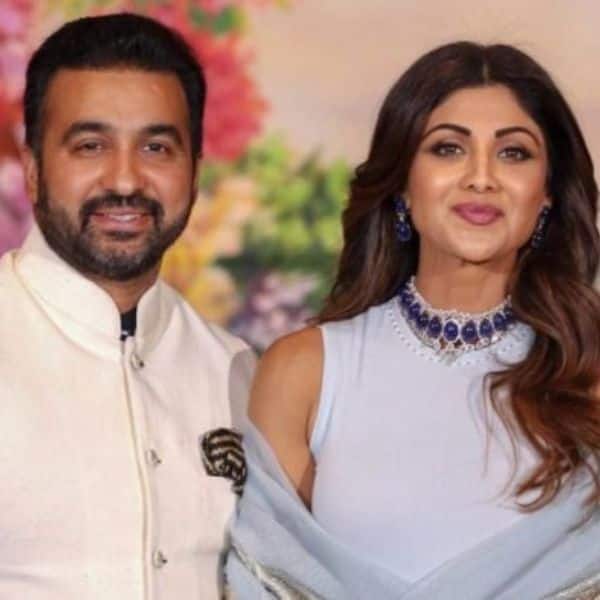 What is preached:
Behind every successful man, there is a woman. Also Read – Trending Entertainment News Today – Saif Ali Khan Reveals One Thing He Wouldn’t Dare To Do With Kareena Kapoor Khan; Kriti Sanon celebrates her birthday with the media

What is being followed:
Behind every man suspected of being a criminal, there is a woman. Read Also – Saif Ali Khan-Kareena Kapoor, Sanjay Dutt-Maanayata Dutt – 10 Celebrity Couples Who Didn’t Let Age Difference Get In The Way Of Love

Well the latter is true in the recent Raj Kundra pornography case. Shilpa Shetty’s husband was arrested by Mumbai police on July 19 for allegedly making pornographic films and posting them on apps. Since news of his arrest broke, people have started jumping to conclusions and blaming Shilpa for his alleged crimes. There have been various memes about her and she has been the subject of many trolls. It just goes to show how society in general reeks of misogyny and is quick to point the finger at a woman. The case is still being investigated, but it appears that Raj and Shilpa have already been found guilty. Read also – Flashback: when Tiger Shroff spoke about the ‘worst’ phase of his life and revealed that he had to sleep on the floor

In the guise of “jokes”, Shilpa was questioned about how she promoted the idea of ​​physical and mental well-being by advocating for yoga while her husband was allegedly involved in illegal activities.

Shilpa’s case is not the only one. Recently, Fatima Sana Sheikh was heavily controlled. Reason? People thought that she was the reason for Aamir Khan and Kiran Rao’s divorce. Last year, Rhea Chakraborty was targeted for allegedly being the reason behind the death of Sushant Singh Rajput. It was also alleged that he gave Sushant drugs and used his money. You cannot forget the countless times she was harassed by the media. They even came to the building where she was staying.

We seem to love to hate women and are quick to beat them left, right, and center. This is just pathetic and needs to be stopped. And it is an arduous task. To begin with, feminism must be introduced as a school subject. Children must be taught that it is not just for girls and women, but for society as a whole. At the right age, children need to know what is right and what is not and how to behave around people regardless of their gender. In this way, we can have a better set of people for the next generations. The shame of the sluts should end along with the sexist jokes, which seem harmless but have dire consequences.

We are not saying that women cannot be guilty. Sure they can. But please let the investigation run its course. You are innocent until proven otherwise, not the other way around.