Aditya Narayan BRUTALLY criticizes trolls for calling the show scripted; says: ‘We have managed to create so much employment through this program’ [Exclusive] 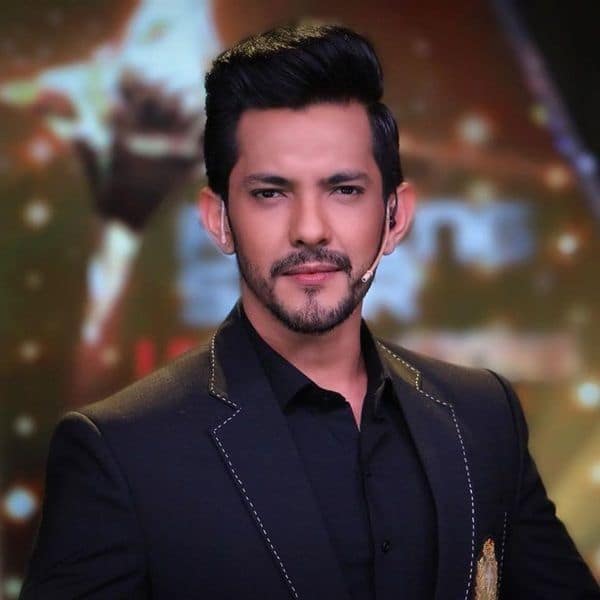 There is no denying the fact that Indian Idol 12 has been the longest running reality show in the history of Indian television. However, the show has been receiving its own shares of bouquets and bricks. A certain section of online users have often expressed their anger on social media, either at eliminations or contestants sharing their backstories. While Indian Idol 12 is only weeks away from its grand finale, host Aditya Narayan has viciously criticized trolls for labeling the singing reality show scripted. Also read – Bigg Boss 15: Aditya Narayan clarifies that he is not part of the Salman Khan reality show; says: ‘I would love to host one day’

When we asked Aditya about the criticism the show receives on social media, she told us: “Honestly, I have nothing to say to these online trollers because they have nothing good to say about anyone. It just reflects their sick mentality. Yes. your heart is full of love, you will talk about love, if you have all the hate inside you, you will only talk dirty and nothing else. There has not been any show in the history of television that does not have a script. There is no program without a script So, if you say that the program has a script, I would say that all programs have a script. There is a program flow and it is necessary to run the program. So when a certain individual feels that the program is not in accordance With your imagination, it becomes a script. Isn’t it? ” Read also – Indian Idol 12: From the neighbor at the beginning to the authentic DIVA now; Arunita Kanjilal’s transformation is unique for all ages – see photos

Aditya said that it is impossible to keep everyone happy, however, they consider the comments of the audience valuable. Furthermore, he said that Indian Idol 12 has managed to create employment for people working in the industry even during these times of crisis. He added that the program was destined to be successful when these people shower their blessings on them. Also read – Indian Idol 12: Pawandeep Rajan, Arunita Kanjilal, Shanmukhapriya and others set the internet on fire with their appearance in the music video, Manzilon Ka Junoon – see photos

“Every success story has the same ingredients with many different points of view and opinions. And honestly, no one person has the bandwidth to read it, we are not designed to consider so many opinions. It is from social media that we are getting so many responses. When it wasn’t, we were still running the show. But yeah, we take audience feedback seriously. If most audiences are happy, we try to focus more on them and we also try to see if it can make them happy too. to those who remain. But it is impossible to please everyone. Therefore, we always focus on the positive. In these times of pandemic, it has been very difficult to make this program successful. Even during the crisis, we have managed to create so much employment Through this program, be it spotboys, lightboys, camera equipment, sound equipment or music equipment, our makeup, hairdressers, wardrobe and other departments. I’m sure hundreds of homes have been running because of Indian Idol. So when you’re surrounded by all these positive vibes and blessings from these people, the show was destined to be successful, “said Aditya.