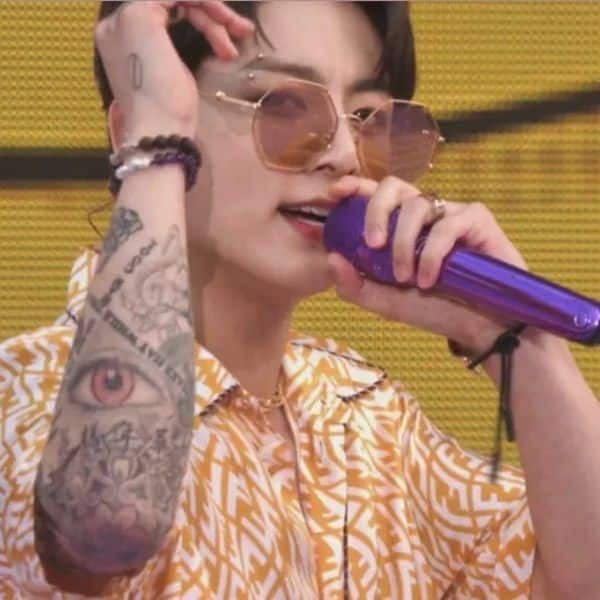 BTS has always made headlines for all the right reasons and once again BTS ARMY is jumping for joy as their popular South Korean pop band has set a new record. Well yes, the talented BTS vocalist Jungkook has once again won hearts with his great talent and hard work. The handsome man is not only an amazing singer, but also a great songwriter. Jungkook has now successfully spent 11 weeks on the Billboard Japan Hot 100 Composers chart after his new Japanese single ‘Film Out’ came off the album ‘BTS, The Best’. Also read – BTS: RM’s tweet thanking ARMY for making Butter number 1 on Billboard leaves everyone confused – read deets

This recently released Japanese album ‘BTS, The Best’ marks the growth of the Grammy nominated group members as songwriters. Previously, Jungkook’s track ‘Stay’ from BTS ‘2020 album’ BE ‘charted on the Billboard Hot 100 at 32. Other than this, his solo tracks, including My Time as well and Euphoria, topped the song sales chart. Billboard’s global digital charts at the No. 1 and No. 2 positions. Also Read: After Dominating Billboard Ratings, BTS’s New Song Butter Achieves THIS Milestone On Japan Oricon’s Weekly Chart

[INFO] BTS Jungkook has now spent 11 weeks on the Billboard Japan Hot 100 Composers chart after the release of their beautiful co-composed song “Film Out!”

Congratulations Jungkook! We are more than proud of you.

Congratulations Jungkook
You deserve it, you are the best
Talented Maknae # Hot100ComposerJK pic.twitter.com/PKVI0F2pqw

I am very proud, he works hard to show us his best work and is always successful, he deserves all this great recognition and more! i love and admire you so much jeon jungkook.

He always worked so hard to show us his music and seeing how far he has come is everything to me, I couldn’t be more proud of him! Jungkook deserves this and much more, was he born to be an artist?

Jungkook’s recent achievement has gotten all of his fans a bit excited. One ARMY shared, “Flashback 17-year-old Jungkook in 2014 talks about his hopes that the song he worked hard to compose will be at the highest peak on the album. Congratulations Jungkook, we love you and are very proud of you.” Another fan shared a fact: “This man always gives his best in everything he does. He deserves to be recognized! Congratulations Jungkook!”

Before long, ARMY started trending #CongratulationsJungkook on Twitter, praising the 24-year-old for his incredible talent. One ARMY wrote: “Congratulations Jungkook, you are incredibly talented and kind and you work so hard to achieve what your little heart desires. I am so proud of you and that you are receiving the recognition you deserve.”