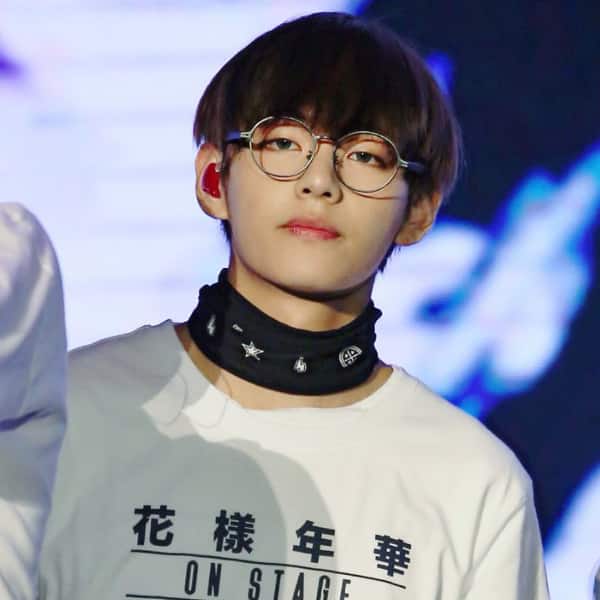 BTS aka Bangtan Sonyeodan today has become a global name. Recognized as one of the top K-pop artists internationally, they are actually young adults like all of us. Belonging to humble origins, children climbed heights purely because of their hard work and talent. BTS’s latest summer pop single, Butter, has been topping the Billboards Hot 100 charts four times in a row and it’s been a bumpy ride for them to be where they are now. Over and over again, in their live sessions on Vlive or Weverse, the boys share some details of their lives that no one knows. There have been times when BTS has discovered their heart and soul in their live sessions with ARMY. And there is one such session where BTS’s V, aka Kim Taehyung, had shared how he was once bullied by his ‘friend’. Also read – BTS: When Jungkook called Jin ‘old’ and the latter showed his energetic side to prove him wrong – watch video

During a live broadcast, the Winter Bear singer revealed that when he was in elementary school, his friend had invited him to his birthday party once, but gave him the wrong location. He waited there for hours, but no one appeared. He finally got to know the actual location. He arrived at the place where the birthday boy wished him, gave him the gift and left the place. He was very upset and remembered crying on the way home. Taehyung revealed that he later found out that his friend was very jealous of him. He added that two years after the incident, his friend apologized to him. Although the incident happened years ago, we are sure, ARMY would be crying for poor little TaeTae and sending him all their love. Also read – BTS: ARMY rejoices that Butter remains at the top of the Billboard Hot 100 for the fourth week in a row; say hi to Suga for THIS reason

“I didn’t know where to go, so I waited outside for three hours with the gift certificate while I tried to figure out where I should go. I went there and gave him the gift, and I said, ‘It’s time for you to go home now, so I’m going to go. and I left. I remember crying so hard while walking home, “BTS’s V revealed during the broadcast. Read Also – BTS: From Suga’s University Visit To Jin’s Hanbok, 6 K-Pop Band Mysteries That Have Been Solved

“In fact, it was later revealed that he was extremely jealous of me. After a while, he confessed that he was jealous because I got along so well with our friends. Honestly, it was something that happened in elementary school, and we were still young. . He sincerely apologized to me about two years later. We had been uncomfortable for a while over that incident, but since he sincerely apologized to me, I thanked him. ” Taehyung added.

What do you have to say about this? Let us know by tweeting @bollywood_life.