Take a look at the incredible amounts that movies have been sold to on the major OTT platforms. 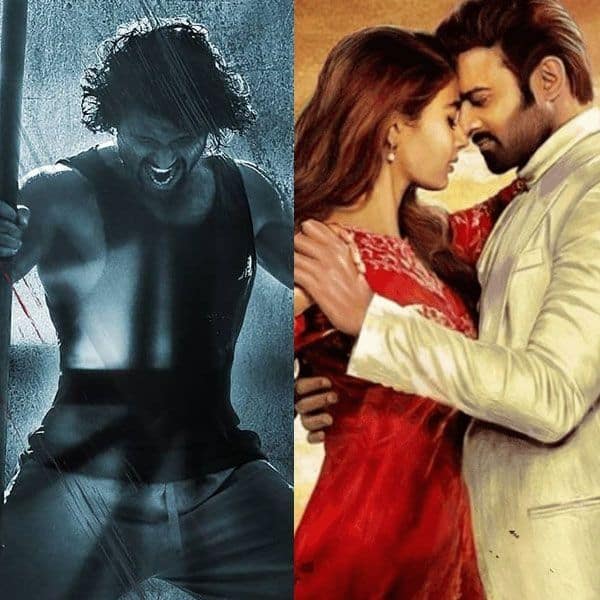 The COVID-19 pandemic crisis has not only affected the lives of ordinary people, it has also greatly impacted the entertainment industry. Due to this scenario, we saw the closing of movie theaters and many major movies such as Coolie No 1, Laxmmi Bomb, Sadak 2 and others released on OTT platforms. Some big-budget movies, which are intended for theatrical experiences and did not opt ​​for the digital release, received juicy offers from the streaming giant, prompting the creators to reconsider their decision. While Vijay Deverakonda’s Liger is the latest film in the category, let’s take a look at the big boys, who got an incredible offer from OTT platforms to have a direct web release. Also read: from Alia Bhatt’s Gangubai Kathiawadi to Akshay Kumar’s Bell Bottom, films that have dared to reserve their theatrical release dates during the second wave of COVID-19

Another pan-Indian film with Prabhas and Pooja Hegde in lead roles could explore the OTT platform, as reports from a commercial source suggest that the producers got the fancy offer of Rs 400 crore from a streaming giant. The period drama is reportedly made on a budget of Rs 350 crore and this offer during the COVID-19 phase could change the mind of the creators.

Bhuj: The pride of India

The war action film, which features Ajay Devgn, Sanjay Dutt, Sonakshi Sinha, Nora Fatehi, Sharad Kelkar, Ammy Virk, Pranitha Subhash and Ihana Dhillon in key roles, will launch on Disney + Hotstar. Expected to premiere over the Independence Day weekend, the film was sold to the streaming giant at the price of 112 million rupees.

Kartik Aaryan’s Dhamaka, which is directed by Neerja and Arya director Ram Madhvani, is being sold to Netflix. While the film’s release date is not announced, apparently the OTT platform has paid a whopping 85 million rupees to break this deal.

Bhoot Police producer Ramesh Taurani recently confirmed the news that he sold the film to an OTT platform and made good profits. While he did not reveal the amount, reports suggest that the horror comedy, starring Saif Ali Khan, Arjun Kapoor, Jacqueline Fernandez and Yami Gautam in key roles, has been digitally acquired by Disney + Hotstar at a cost of 45 rupees. crore.

Filmmaker Priyadarshan’s Hungama 2, which stars Shilpa Shetty, Paresh Rawal, Meezaan, and Pranitha Subhash in the lead roles, is also heading for an OTT release. The film’s producer, Ratan Jain, confirmed the news, saying in a statement: “Hungama 2 is a lighthearted film intended to be enjoyed by all age groups, and we believe it will entertain audiences and bring some joy in these times. difficult. We will release the film on a digital platform this year and movie lovers will be able to enjoy laughter in the comfort of their own home. We have made Hungama 2 with great love and we are sure that our film will make people smile ”. The comic prank is reportedly sold to Disney + Hotstar at the price of Rs 30 crore.

5 things that make ‘Hunarbaaz’ a must!