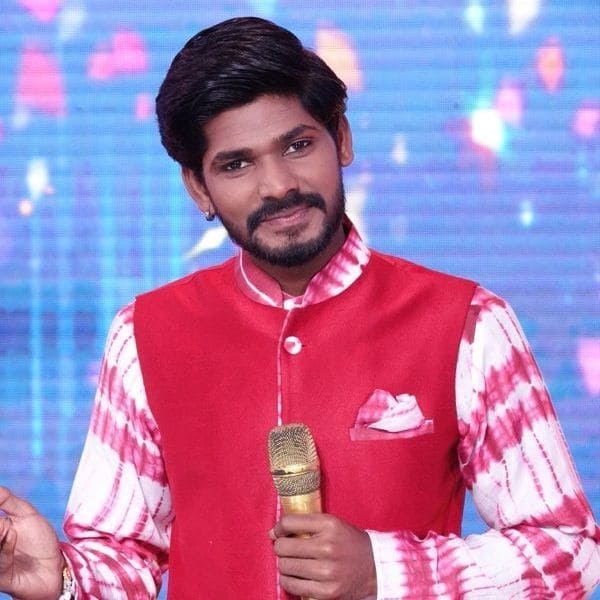 After Anjali Gaikwad, Sawai Bhatt’s journey on Indian Idol 12 has finally come to an end. Three contestants, namely Mohammad Danish, Nihal Tauro and Sawai Bhatt, were in the danger zone. Unfortunately, it was Sawai who had to say goodbye to the singing reality show. However, fans are really not happy with his shocking elimination. Also read – Indian Idol 12: Navya Naveli Nanda enjoys her fangirl moment after Sawai Bhatt reposts her video on Instagram

Sunday’s episode of Indian Idol 12 saw the contestants celebrating Father’s Day, as well as the Kalyanji and Anandji special. The episode was graced by Anandji of the popular music composer duo Kalyanji and Anandji and their presence brought back memories of their perennial songs from the 50s, 60s, 70s, 80s and even 90s. Read Also – Happy Father’s Day: Indian Idol 12 Contestant Anjali Gaikwad Reveals How She Chills With Her Father Who Is Also Her Friend [Exclusive]

While the contestants performed with all their mettle, they also faced the fear of being eliminated from the show. While Pawandeep Rajan was announced as the most voted contestant, Sawai was shown the exit doors to receive the fewest number of votes from the audience. Also Read – Indian Idol 12: Viewers BRUTALLY Criticize Judges and Contestants for Selling ‘Fake’ Crying Stories – Read Tweets

Sawai’s removal has not been well received by viewers who have criticized the show for allegedly being scripted and biased towards Pawandeep. They have been venting their anger on Twitter. While some felt that Sawai’s removal was unfair, some raised doubts that Pawandeep was the top voted contestant. Some people also promised to stop watching the show.

Show completely scripted and skewed towards its fvrts.
Stop looking #IndianIdol sawai was in the top 2 for constant weeks n suddenly eliminated just to save sanmukha n others .. shame..janta vote hello q krwate ho when their votes don’t mean to you ??

What the heck is going on with Indian Idol … Sawai Bhatt is so much better than most of the singers on Indian Idol Show?
Indian idol is just for #TRP nothing more !!#SawaiBhatt It’s out …#IndianIdol # IndianIdol12

#Shanmukha Thanks to you, our talented contestant is eliminating. Are you ashamed of what you are giving them? You were in danger last week now you’re safe aise se tu kabhi age nahi jayegi

Total conspiracy to kick Sawai from the show to save SMP and Danish. The judges deliberately gave Pawandeep the lowest points to make the choice between Pawandeep and Sawai while these 2 r’s got the most votes. Pathetic judges and scripted show full of politics

Keep watching this space for more updates on Indian Idol 12.