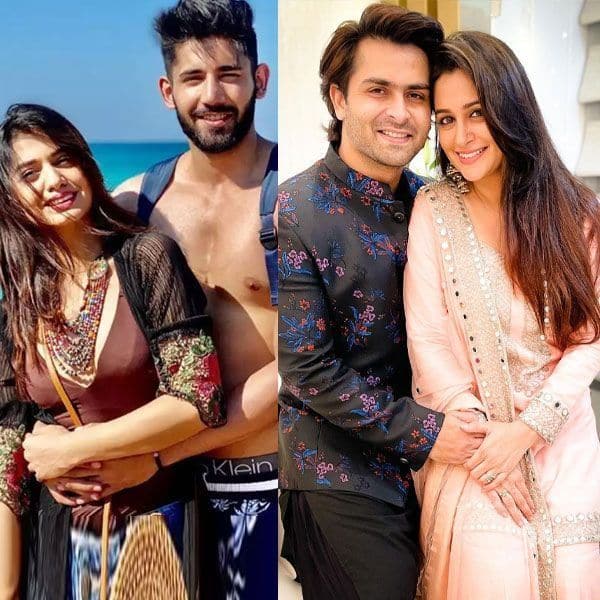 Varun Sood, who is filming in Cape Town for Khatron Ke Khiladi 11, recently injured his hand a few days ago. Speaking of which, his girlfriend, Divya Agarwal, told E Times: “Varun suffered an injury almost 10 days ago. Now he has recovered and is shooting. He had torn the ligament in his thumb and he was very worried about it. Although he is much better now, I am still worried. I am constantly in contact with his manager there and I keep telling him to keep Varun safe (smiles). “She added:” While he was worried, Varun took his injuries as glories! He is very proud of it and likes to challenge himself even when he’s injured ”. Also Read – Guddan Tumse Na Ho Payega Actress Kanika Mann Will Make Her Digital Debut Alongside THIS contestant on Khatron Ke Khiladi 11

The handsome hunk of television, Shoaib Ibrahim, who enjoys a large fan base across the country, often interacts with his fans on social media. In a recent interaction, a user trolled the actor’s wife, Dipika Kakar, when she asked, “Why is Dipika screaming so much? Isn’t that irritating?” The actor responded to the user calmly and wrote: “Irritant shayad aapke liye hoga but not for me, not for my family and not for people who know what we are. Okay sabki apni apni pasand hai. Mere liye, meri family ke liye aur unke liye jo use chahte hai (his fans and supporters) unke liye anmol hai wo. Baaki ke log kya sochte I don’t even care (sic) “

Popular TV actor Zain Imam, who often grabs our attention for his great looks, recently took our turn for his bald avatar. While everyone thought it could be for a project, he clarified the news and told E Times: “It is not for any project, but a personal choice. I plan to retain this look for some time and hope that I will be offered a role that requires my character to be bald. I call it my gangsta look. Some creative minds may be looking for actors with this particular look and I have my phone on at all times for an interesting offer (laughs!). “

Anchal Sahu, who will play Bondita in Barrister Babu, said she’s ready for fan trolls as comparisons will definitely be made. Speaking to E Times, she said: “I know comparisons are going to be made and I’m ready for online trolls too, but I just hope people don’t cross the line while comparing or checking me online. I’m fine if comparisons happen. but I just hope my family is never dragged into any kind of trolling. “